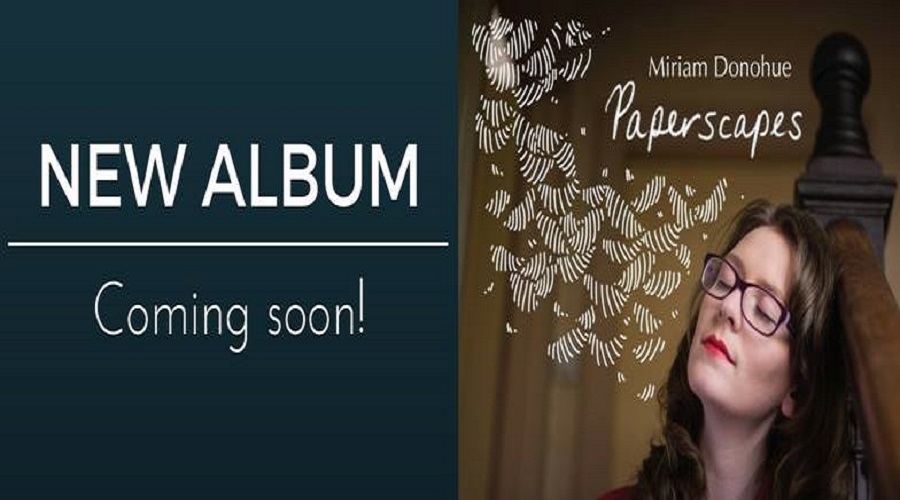 Miriam is a singer songwriter from Galway, who is based in Dublin. Inspired by the likes of Regina Spektor, Paul Simon and Suzanne Vega, her music is a blend of modern folk, pop and jazz that is brought to life by her enchanting voice. A natural raconteur Miriam breathes music into her stories with her well crafted lyrics and velveteen vocals.

Miriam has performed at a number of festivals across Ireland such as Electric Picnic, Body and Soul and Castlepolooza, as well as at other venues throughout Europe including well known folk venue Club Voltaire in Germany.

In June of this year she appeared on the RTE stage at the Bloom Festival and went on to feature on the Late Date with Fiachna O Braonain.

She’s appeared in the same line up as acts such as Martha Wainwright, Nina Persson (The Cardigans), Mark Geary, John Spillane, Jack L, The Lost Brothers, Rose Cousins and The 4ofUs.