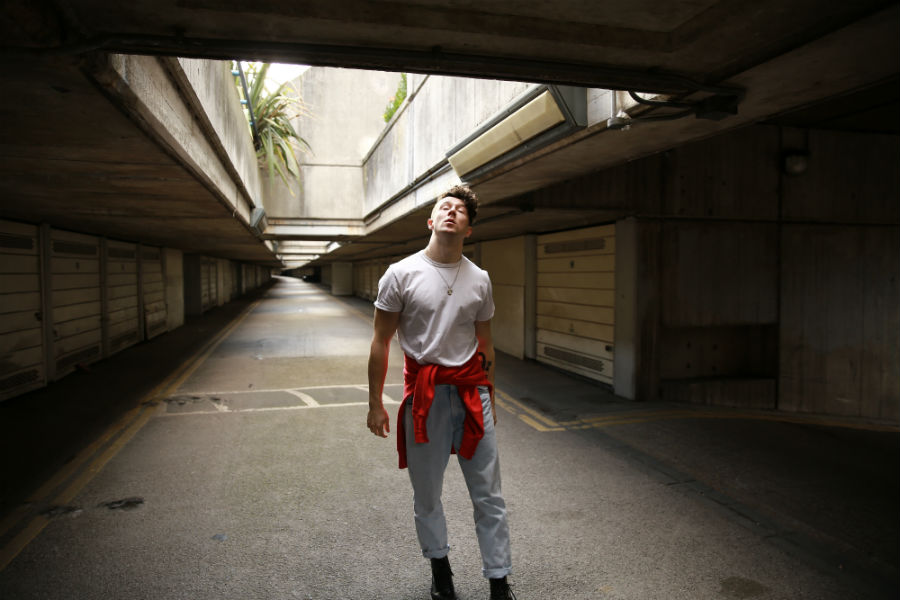 Every once in a while, a pop artist emerges with the whole package; talent, experienced songwriting, organic and raw vocals and true feeling.

Welcome to the stage Moncrieff.

Having already received strong airplay from BBC Radio 1, BBC 6 Music, and Beats 1, along with a 13 week stint on the European Border Breakers Chart with his first two opening singles, Moncrieff seems now set to be the next Irish artist to break through with the release of his first body of work ‘The Early Hurts’ EP due later this year.

Moncrieff has just released a stunning video to accompany his brand new single ‘Like I Do‘ which has been receiving airplay across national and local stations since its release last Friday 13 September. The perfect musical recipe of strong, soulful vocal delivery, raw yet hard-hitting production, ‘Like I Do’ is the focus single of Moncrieff’s upcoming EP ‘The Early Hurts’ and follows single ‘Ghost’.

As the young Irish talent explains about the track: “‘Like I Do’ tells the story of a break up with an ex-partner with brutal honesty and sincerity. It always feels promising and a relief to have that moment of clarity about love,  ‘Like I Do’ is turning up at your ex’s door far too late and trying to win them back out of the hands of their new lover. Sometimes break up songs have a habit of being told with images and metaphors to help round off the edges and soften the blow a bit for the other person, but most of the time in real life it doesn’t work this way… in my experience and I’m sure in many others, when you break up, there’s tears, grit and angry words… there’s bitterness as well as care and love that hovers around and that’s what ‘Like I Do’ captures: real feelings, bad times.”

‘Like I Do’ is available to stream across all platforms now.