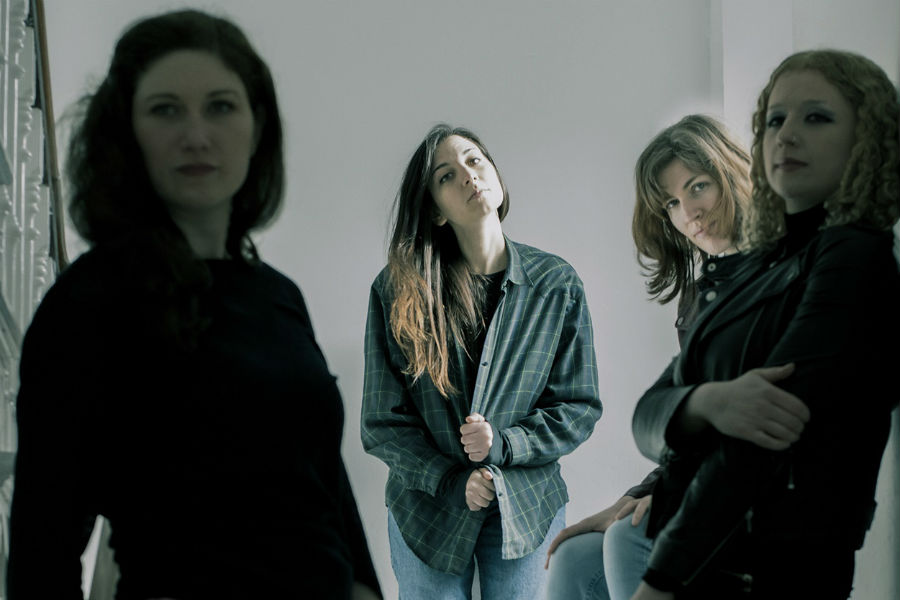 The band have garnered a reputation as one of the city’s most exciting live acts, with shows including The Last Mixed Tape’s Lost Series, Bello Bar, The Sound House, The Bowery, Vantastival and Sunflower Festival, as well as headline shows at Whelans, Sin E, The Harbour Bar and The Workman’s Club.

The single will be accompanied by the following tour dates:

‘Hands’ is available on Spotify and Apple Music and for download from iTunes.

Listen to ‘Hands’ on Spotify:

‘Hands’ is also available on iTunes.