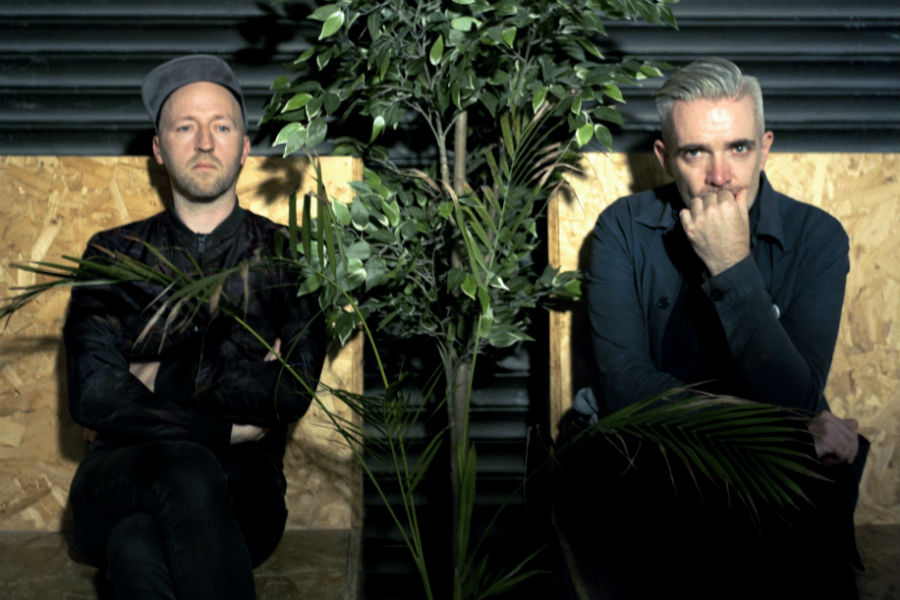 Ahead of their show at Dublin’s Pepper Canister Church on March 15th, Dublin based electronic duo Mount Alaska today release a double A-sided single, a new track ‘Slopes’ and ‘The Subterranean Heart’ taken from their acclaimed album ‘Wave Atlas: Season One’.

Mount Alaska is a music project from Dublin production duo, Stephen Shannon and Cillian Mc Donnell. Seasoned stalwarts of the Irish music industry, the former members of Halfset returned in 2017 with their debut single. After Halfset, Stephen and Cillan started working together in 2012, spending time in isolated places to help them focus on a completely new sound. The pair followed up their debut single with a string of critically acclaimed releases in 2018 on their own independent label, Language Recordings. Following a number of live shows and festival appearances at All Together Now, Another Love Story, Metropolis and Forbidden Fruit, the band signed with 251 Records (a partner label of Faction Records and home to Martin Hayes Quartet), to release their debut album, ‘Wave Atlas: Season One’, in November 2019. The album was written, recorded and produced by Shannon & McDonnell, in Shannon’s Dublin studio, Experimental Audio. The concept for ‘Wave Atlas: Season One’ came from a desire to create a soundtrack for a TV show that doesn’t actually exist, and it is also an ode to some of their favourite composers: Max Richer, Ólafur Arnalds, Jóhann Jóhannsson, Delia Derbyshire, Rival Consoles and Wendy Carlos.

A LIMITED number of tickets remain for Mount Alaska & Slow Moving Clouds cost €15.00 and are ON SALE NOW from www.selectivememory.ie and http://bit.ly/MountAlaska15