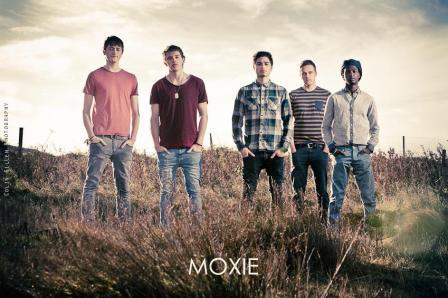 Their music has a solid traditional backbone with jazz, rock, bluegrass and world music rhythms and harmonies creatively structured around this base. Listeners are treated to layers of rich and intricate sounds as the band deliver a punchy programme of both their own compositions and old tunes with a new emerald vibe.

You can support Moxie’s debut album at their FundIt page here: http://www.fundit.ie/project/moxie-dbut-album