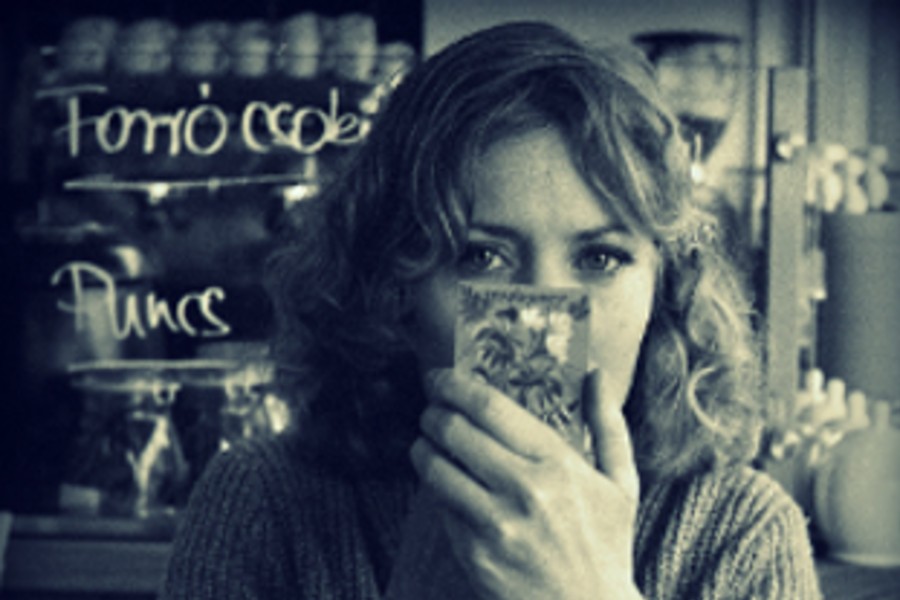 Not only did the multiple GRAMMY and Oscar-winning producer T Bone Burnett send Sarah a personal message, but also agreed to lend his voice to her new single ‘On Lying’. A clip from a keynote speech he gave at SXSW resonated with the singer’s message in the song – and as she was looking for a piece of spoken word to include in the track. She sent T Bone’s management a message to ask if she could use it, and T Bone, after listening to unmixed tracks from the album, gave his permission and also best wishes for the project with a personal message and endorsement.

The Reflection Box’s new single, ‘On Lying’ addresses some of the more unsettling changes that the dominance of social media in online communication has wrought in our personal lives; the devaluation of the creative industries, data surveillance, the polarisation of the masses, the prevalence of the attention industry, and the eponymous “post-truths”, conspiracy theories and “fake news” items that are propagated so successfully on the medium.

‘On Lying’ is the first taster of ‘Notes from the Wonderground’, the debut album by The Reflection Box.

The album features 8 original songs and one cover, a departure for the singer from her usual activity of reinterpreting favourite songs or rearranging other works. The songs deal with the universal themes of love, loss, hope and human connection. An experienced session musician and arranger, this debut album is an exploration of the various styles she has employed in both the session room and the stage. The songs vary from piano ballads to more complicated atmospheric pieces, written, arranged and performed by the singer, and recorded in Amberville Studios and Attica Audio.

The album is the diverse musical expressions of a single personality, hence The Reflection Box. Sarah herself plays Piano; Double Bass; Guitar; Violin; Mandolin; Hammond Organ, Fender Rhodes, and arranges Backing Vocals as well as composing and singing the songs on the album.

‘On Lying’ begins with moody Double bass and guitar played by the singer, underscored by innovative percussion from Gerry Morgan (James Bay; Niall Horan). The song an earthy, folk atmosphere, over which soft repeating lyrics drive home the central message of the song. “It’s hard to tell the difference these days”, this refrain ending simple verses that allude to how our interactions have been complicated beyond recognition by the prevalence of social media.

Reared in a musical family in rural Donegal, and having publicly performed various styles of music from a very young age, Sarah possesses a wealth of musical experience in both composition and performance; covering an eclectic range of styles from traditional Irish, through classical, and contemporary, to blues and folk.