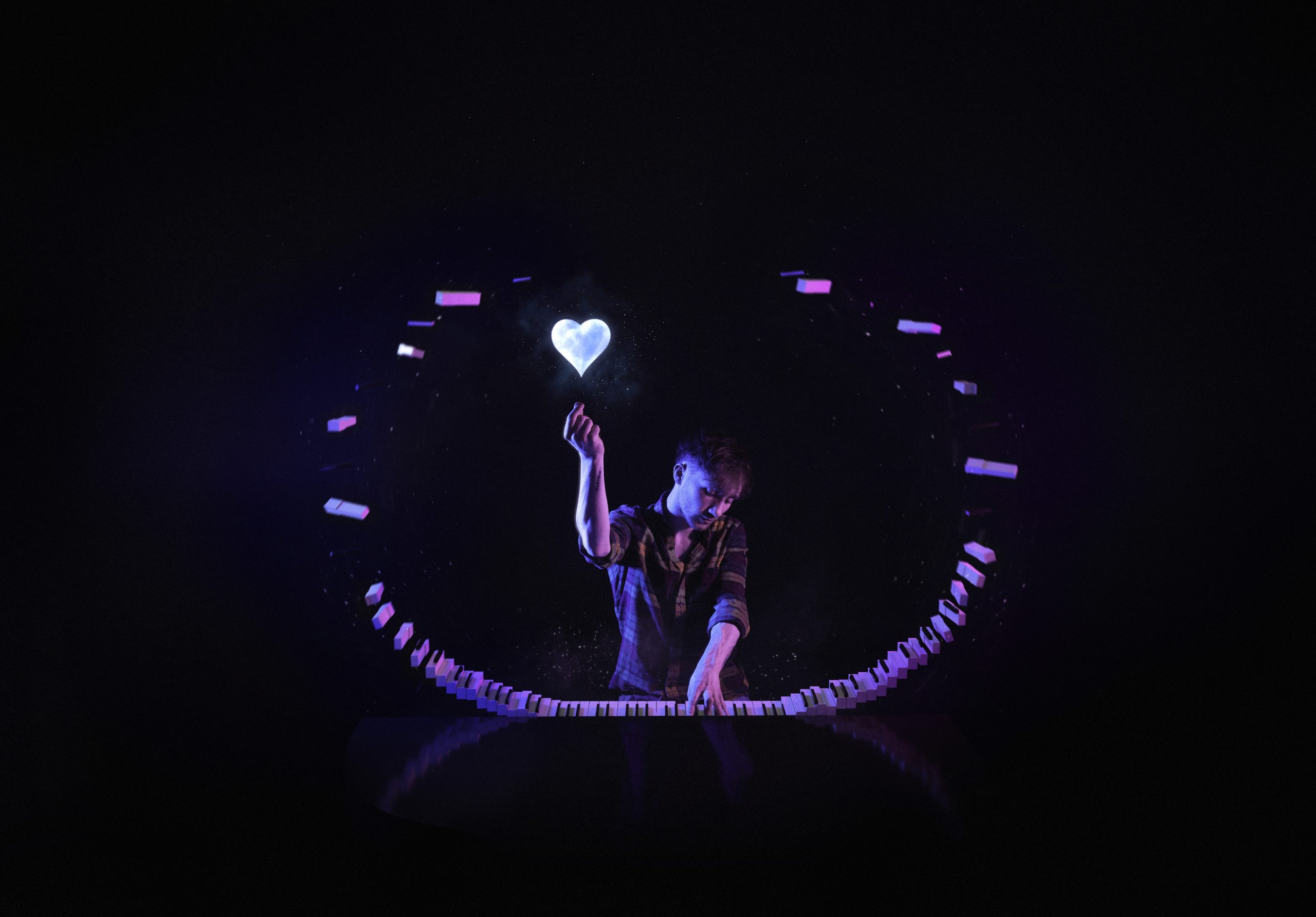 With the guidance of friend and Music Producer Trisha O’Keefe he has found his way as a songwriter, performer, and entrepreneur. Catapulting from the success of his sold-out shows in the Smock Alley Theatre and having his first single ‘Kiss Me Like I’m Already Gone’ chosen as Single of the Day by Hot Press, Dublin born Nathan Mac is rebuilding himself as a new Irish Indie-pop powerhouse!

His upcoming single ‘Better Off Without You’ is an ambitious melancholic bop. Never straying too far from his Circus roots, the song’s acrobatic arrangement captures the type of conflict we expect from Nathan Mac’s lyrics.

“It’s about the resistance we can have to healing. Sometimes we don’t want to get better.
Fighting against what’s good for us is such a human thing to do.”

This is a side of Nathan you’ve never seen before.

This is the first track in a new series of singles to be released as part of a slow-burn project called ‘Start Of Something Blue’ which began with an intimate performance at a Dublin City cafe, when Nathan was spotted by mystery Producer Brian Dwyer.

“Brian has articulated music in me that I couldn’t express on my own. After putting a lot of work into this song, I finally sound like me.”

At the core of Nathan’s writing is an attempt to give something to the listener.

With so much to unpack lyrically, his songs shed light on complex feelings and situations in a way most pop songs don’t.

“Everyone talks about love and loss, but there is so much reality in between these two things. I want to give a voice to people with complicated lives.”

‘Better Off Without You’ will be shared with the world with its release on Spotify and all other major streaming platforms on the 1st of May 2020.

With a new sound, a new look, and the same Circus attitude, Nathan Mac is joining a generation of Irish singer-songwriters capturing hearts around the world.