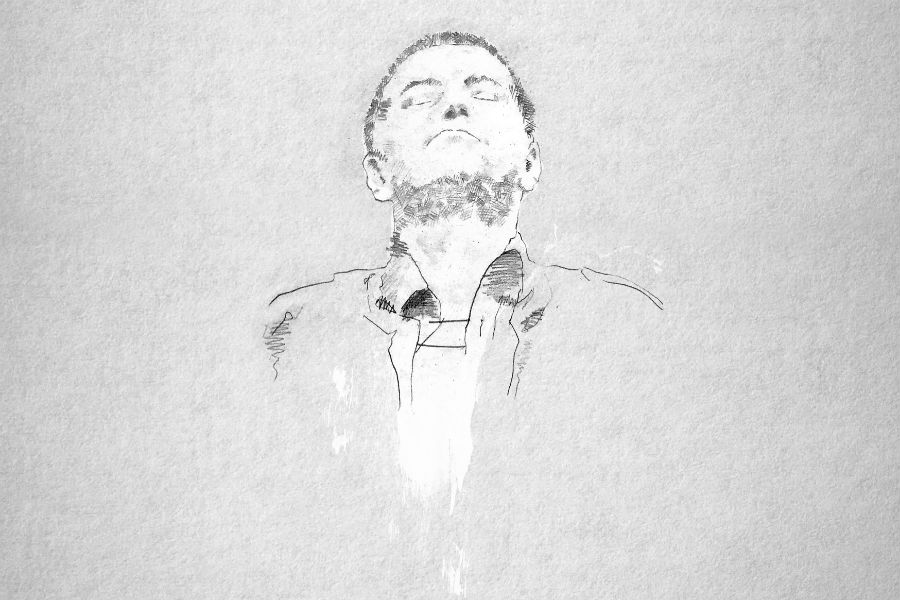 Interference are one of the most compelling and influential groups to emerge from the Irish music scene of the 80s/90s. Beloved by fans, musicians and media it was with great sadness the news of frontman Fergus O’Farrell’s death arrived in 2016.

To celebrate Fergus’s life, and a new documentary film which traces his journey, Glen Hansard will join Interference for a special evening of music in the National Concert Hall on July 18th. Although they rarely play as Interference, when they do it is a magical force of nature. The remarkable event will include performances from Maurice Seezer, Paul Tiernan, Camilla Griehsel, plus founding members James O’Leary, Cal McCarthy and Maurice Culligan and long-time collaborators John Fitzgerald, Anthony Noonan, Bertrand Galen with former member Colm McCaughey.

Having formed in 1984 it was not until 1993 Interference released a debut EP followed in 1995 by their ground-breaking self-titled debut. The impressive list of contributors is reflective of the esteem in which they were held; Dónal Lunny, Liam O’Maonlai, Maria McKee, Katell Keineg and Maria Doyle Kennedy to name but a few. Although they split the following year they reunited in 2003 and were one of the first bands to feature on Other Voices, an appearance which catapulted them back into the spotlight. The inclusion of their song ‘Gold’ in the award-winning film and musical Once brought even more new fans to the group.

On May 15th Element Distribution will release Breaking Out – the exceptional story of Fergus’ life. Filmed over 10 years by director and friend Michael McCormack, it won Best Irish Documentary at the Galway Film Fleadh 2019.

This special tribute night to remember Fergus and mark the film release is not to be missed. Tickets On Sale Friday 6th March, 10am
(Priority Booking for Friends of the NCH from Thursday 5th March, 10am)