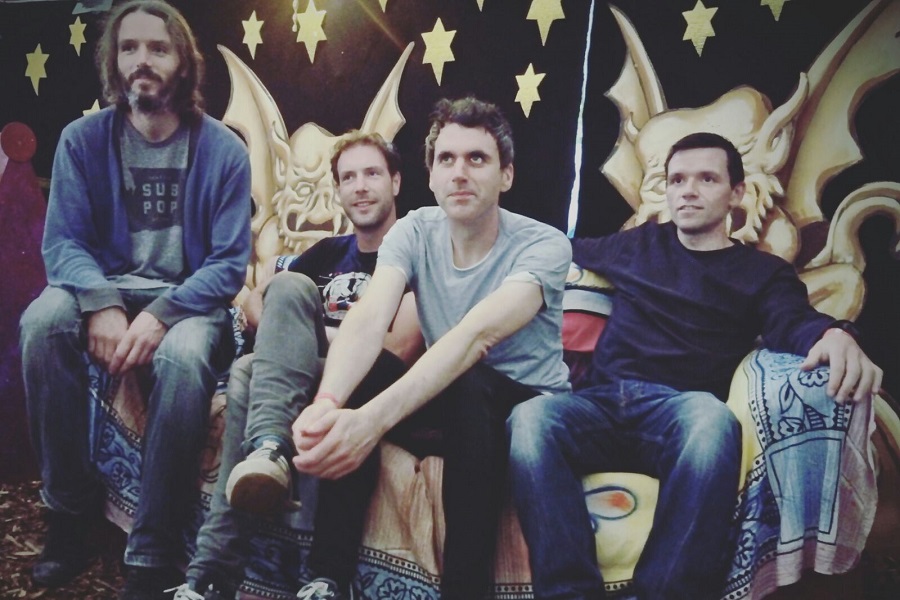 Following on from the success of Move in Circles Cork based Indie specialists are on form once more as they return with a new single ‘Fever’ which goes on general release 16 November 2017.

‘Fever’ is a mix of a harmonious ebow progression united with a fragile and compulsive vocal all which leads to an infectious chorus. The final result slowly allures you with its intricacies and delicate craftsmanship.

The track is lifted from their forth-coming and yet untitled 3rd album due for release early 2018. In the meantime, the band will be touring nationwide.

“Ring is a captivating vocalist and the band have a finely tuned sense of melody“. – IRISH INDEPENDENT

“Neon Atlas have cooked up a batch of warm, fuzzy pop tunes with enough songwriting chops to keep even the hardest to please music listener interested. The Cork band have a future as bright as their music“.- GOLDENPLEC

“Hard to beat a solid, catchy riff – and that’s what helped bury this one into our brains. Fantastic drumming and a sneering vocal also played their part in a pretty relentless three minutes of indie-pop gold.” BBC ACROSS THE LINE 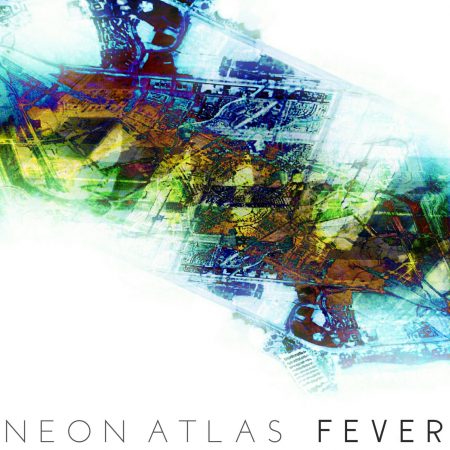