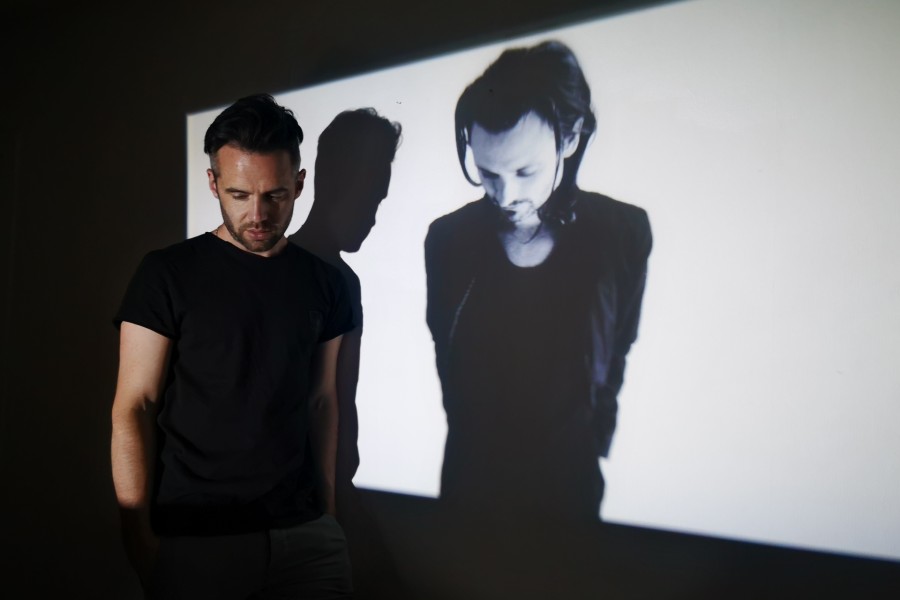 Dublin duo We Cut Corners release ‘Muscle Memory EP’ on Friday 28th August on Irish Independent label Delphi. The title track, ‘Muscle Memory’ is another irresistible offering from the band, which they succinctly describe as ‘a treatise on separation anxiety’.

The band’s work across four albums has consistently drawn praise and attracted multiple nominations for Irish  album of the year.  ‘Muscle Memory EP’ is We Cut Corners’ first release since their 4th album ‘Imposters’ in 2018.

The two-piece have carved out an enviable reputation for their critically acclaimed, lyrically rich songs over the release of four albums. ‘Muscle Memory’ will be serviced to radio in the UK and Ireland, and a video for the track will go live on Social Media week of release.

We Cut Corners are guitarist/vocalist John Duignan and drummer/vocalist Conall Ó Breachain. The dynamic drum/guitar combination, and the blending of powerful, unique vocal harmonies is principal to their success.