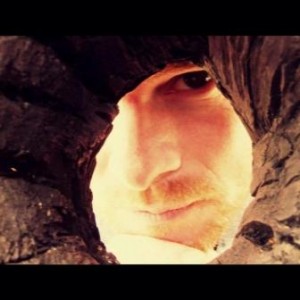 Dublin based songwriter and composer, Hugh Doolan, has just released a new single, “Maiden….Speech”, in dedication to Aung San Suu Kyi. The song, which is available for download on iTunes, blends eastern and western musical styles , evoking courage, determination and freedom.

An accomplished composer, Hugh has had music featured in the IFTA Award winning documentary, “Bernadette: Notes on a Political Journey” which is showing in The Courthouse Arts Centre, Tinahely, Co. Wicklow on 19th September. His next project is a soundtrack for the feature documentary, “Gloves and Glory”, based on female boxers in Ireland, and premieres at the Underground Cinema Festival, Dun Laoghaire on September 13th.

Hugh will be performing live at Raff’s Open Mic night in Skerries on Friday, 7th September.