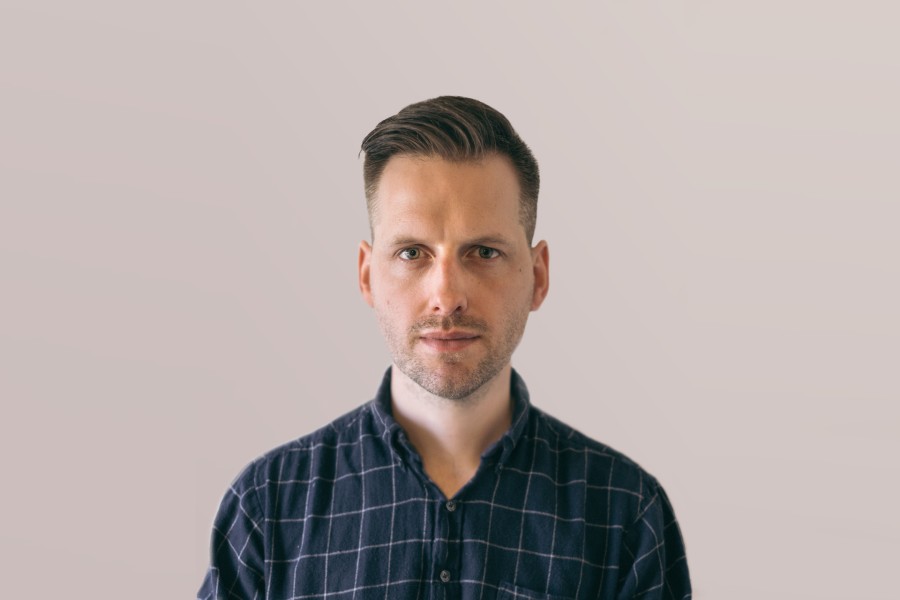 Acclaimed Irish artist, Ross Breen, returns with a soulful new direction on his latest cut, ‘Some Other Time, Maybe’. Written during a period of isolation in the west of Ireland, the track was recorded on a summery day at producer Gavin Glass’ Orphan Studios in Co. Wexford.

Ross was awarded the title of Ireland’s Best Unsigned Singer-Songwriter by Newstalk’s The Tom Dunne Show, with his song ‘Monet’ singled out for extensive airplay from over a thousand submissions.

‘Some Other Time, Maybe’ has a dreamy feel, with the band referencing artists like Serge Gainsbourg, Air, Father John Misty, John Grant and Villagers during the recording process. Ostensibly an ode to idealistic love and great music (the lyrics contain deferential nods towards Leonard Cohen, George Jones, Patsy Cline and Bob Dylan), ‘Some Other Time, Maybe’ is left musically and lyrically open-ended, echoing the current social landscape of our times.

Producer Gavin Glass (Paul Brady, Villagers, Lisa Hannigan, Hot Sprockets, The Minutes) adds: “I’ve been a huge fan of Ross for a long time and I’ve wanted to work with him in the studio for ages. On ‘Some Other Time, Maybe’, I tried to create an environment around the song that would allow the lyric and vocal to just float. I think he and the band really knocked it out of the park on this performance. It’s a Ross Breen people haven’t heard before. Really proud to be involved with this one.”

Ross is excited about fans hearing his new sound, evident on ‘Some Other Time, Maybe’: “The song and the studio recording came together very easily. The musicians were all relaxed on the day, playing naturally and without inhibition. When the mood is right, the session becomes a real joy and it meant we could achieve the tone we set out for, ending up with something very evocative and atmospheric. I’m really proud of this one and looking forward to seeing how people react to it now.“

Some Other Time, Maybe hyperlink (Pre-Save on your preferred platform):