New Release from ADT Out Now 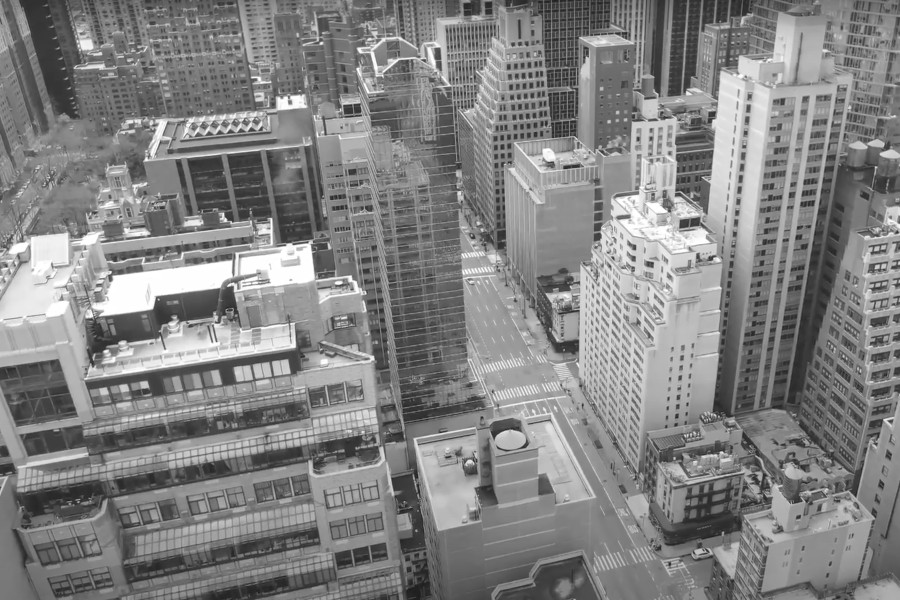 Following on from his critically-acclaimed debut solo single, ADT (Alan Daniel Tobin) released ‘Love Lost On The Streets Of New York’ on Friday July 24th – the second song from his forthcoming debut album.

ADT writes stories of the heart wrapped in atmospheric soundscapes, and he describes ‘Love Lost On The Street Of New York’ as, “a simple folk song about the inevitable demise of a relationship, played out against the backdrop of the New York City streetscape.”

ADT made contact with Drone Fanatic – NYC. He sent them a treatment/storyboard of what I had in his head, along with a short biography, and asked if they would kindly give him permission to use their footage for free. In turn he would plug/promote them during the single’s period of promotion and credit them accordingly. They agreed.

He is thrilled to have this footage, especially to time stamp the song with the lockdown. He loves the Ellis Island mural and Brooklyn bridge shots – very iconic art and architecture.

His debut solo album ‘Volume 1’ (out September 2020) is produced by multi-instrumentalist, Justin Grounds .

The album was recorded in a little room overlooking the beautiful town of Clonakilty, West Cork, and is due for release at this year’s  Clonakilty International Guitar Festival . Hugely influenced by the Atlantic Ocean, the West Cork landscape and his family, ADT admits to a minor obsession with lighthouses. He is also a member of renowned Irish band LOWmountain.

‘Love Lost On The Streets Of New York’ is dedicated to the frontline workers of the world.