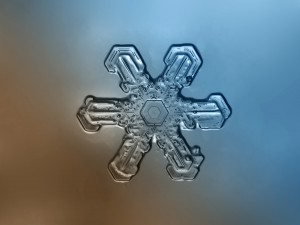 Having worked as a successful composer for orchestras, Jonathan Casey’s music has had performances all over the US, China, Australia, Bulgaria, France, the UK and on TV and film. But his first love was synthesizers and the symphonic, progressive rock of the 1970s.

Teaming up with guitarist Colin Sullivan, the duo started M-Opus; a band that makes new music that remains true to a vintage, 70s style. Their debut album, ‘1975 Triptych’ had just been released and is available from CDBaby , iTunes  and Amazon .

Each of their albums will represent a specific year in the past and reflect the sound of that time.

Their 4-piece live line-up will take the music out on the road this Spring.