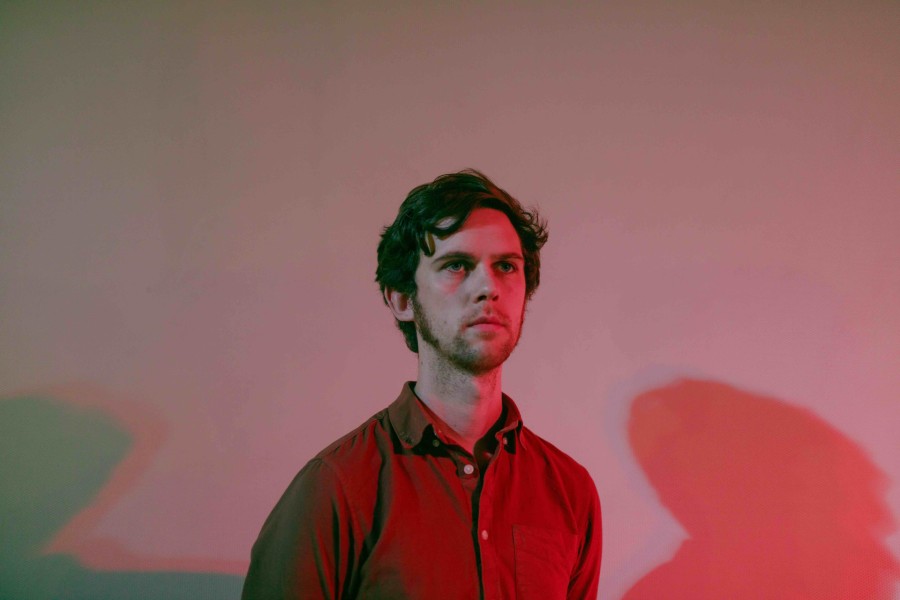 Plans to release Caoilian Sherlock’s debut album were scuppered this year due to Covid-19 following the release of two highly praised singles ‘Shades Of You’ and Don’t Let Me Forget About Her’ at the tail end of 2019. Gaining strong momentum with the acclaim for his new work as a solo artist, Sherlock looks to pick up where he left off with his new single ‘Sucker For Love’. A glib anti-romance pop song that has flavours of artists like The Divine Comedy, Spoon, and Hiss Golden Messenger.

Playing guitar and writing songs since the age of fifteen, Cork musician Caoilian Sherlock is seasoned through years in rock and roll bands such as The Shaker Hymn, but his recent shift into releasing solo material has brought about a more compelling and adventurous sound for the singer/songwriter.

On ‘Sucker For Love’, and on his forthcoming EP, he is backed with a guitar, a joyous approach to writing music and an overly sentimental view of almost everything – as well as by his band The Big Children, an all-star collection of Cork’s finest musicians. Leah Hearne provides delightful vocals, with Paul Leonard (Paddy Dennehy, Eve Clague) on drums, Ruairi Dale (Elaine Malone, Laurie Shaw) on bass and Rory McCarthy (Brian Deady, Marc O’Reilly) playing keyboards and organ. There is an absurd sentimentality that the all-star cast of The Big Children capture on ‘Sucker For Love’ and faithfully elevate Sherlock’s alternative country pop sensibilities.