New Single and Video from The Bonk Plus EP Release 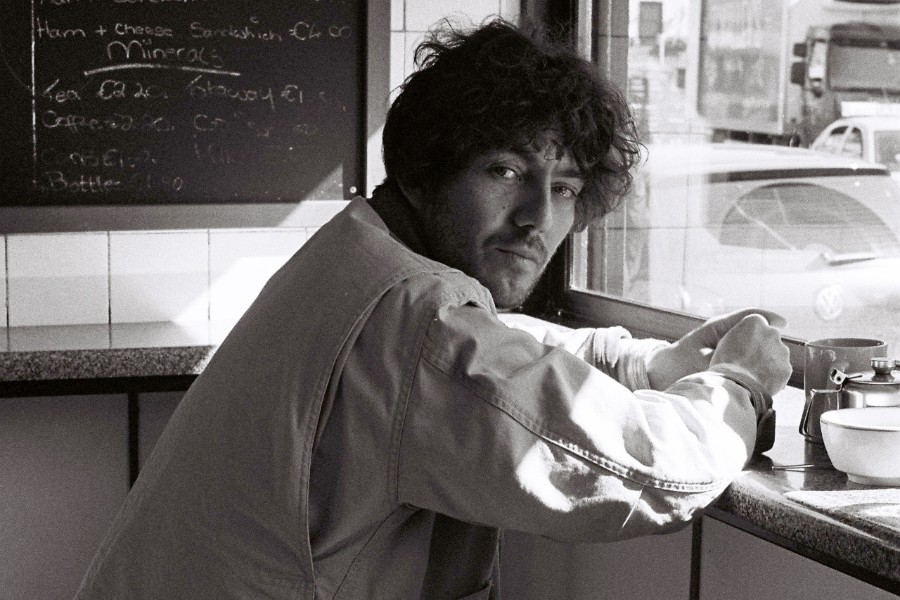 The Bonk is a musical project based around compositions by Waterford musician and songwriter, Philip Christie (formerly of O Emperor). Gathering influences from 60’s garage, jazz, and experimental pop, recursive rhythms and improvised melodies are brought together in loose minimalist song forms.

The group’s first collection of recordings, ‘The Bonk Seems To Be A Verb’, was released as a limited edition cassette via Drogheda label thirtythree-45 in October 2017. In the time since, the band has been writing and recording new material for a planned LP release later in 2020.

With the hiatus on live gigging in place from March 2020, and the ensemble separated geographically for an indefinite period, Phil Christie, composer and frontman with the group, has been writing and self-recording some nuts-and-bolts songs, a mini-project during housebound isolation.

Available from today, ‘Songs For The Mean Time Vol.1’ is a three track collection comprising the first fruits of those efforts. Exploring the plight of the contemporary imbecile and spanning a range of musical references from vintage exotica to lo-fi pop, each song is presented as a concise vignette.

The lead song ‘Fool Me Twice’ chronicles the ecstatic discovery of truth on the internet by a presumably reliable human being.

Phil Christie of The Bonk says: “‘Fool Me Twice’ is a one-sided conversation, dealing with how people use the internet as an oracle that gives access to ultimate knowledge, and the weird things that emerge when our wide variety of ignorances collide online. Some craic.”

The Bonk will perform an online live show 10pm this Thursday 9th July as part of the new Live From Guerrilla Studios series. The new live music show is a collaboration between John ‘Spud’ Murphy and Ian Chestnutt of Percolator/Guerrilla Studios, alongside Ray Wingnut and Zara Hedderman. The show aims to showcase Irish underground art and music. The first episode will feature The Bonk, John Francis Flynn, and Vicky Langan, and can be viewed via the Guerrilla Studios YouTube channel.