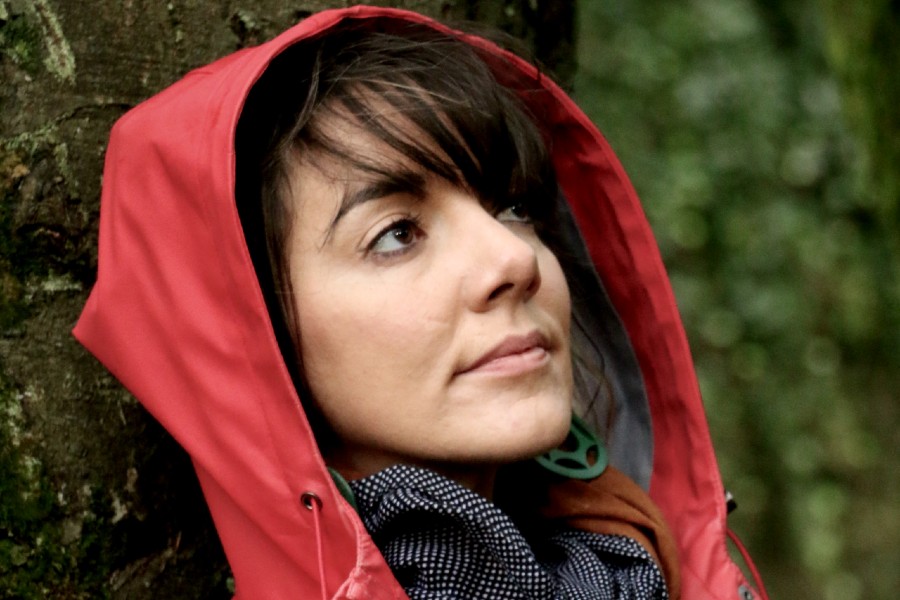 Following on from her debut single, FeeF has announced her second single, Who Are You?’ release on Monday, November 2nd. It will be available digitally from November 2nd. The single features full band and complete brass section. Official video to accompany release.

Feef is the recording moniker of Roscommon native, Siobhra Jordan, who talks about the new single as…

“Inspired by the stillness and tranquility, of the unusually subdued streets on a random night in Dublin, the song took shape in the wee hours, over a cup of tea.

Shedding the drudgery of a long working day.”

Hailing from rural Roscommon, ‘FeeF’ is the brainchild of singer/musician Siobhra Jordan. A resident of one of the county’s heartlands, she is also heavily influenced by the surrounding lakeland environment. Her music is genre fluid, Alternative/folk/pop with blues jazz and reggae influences. As a kid, she absorbed the songbooks of pioneers such as Paul Simon and Joni Mitchell and was heavily influenced by the early Motown releases.