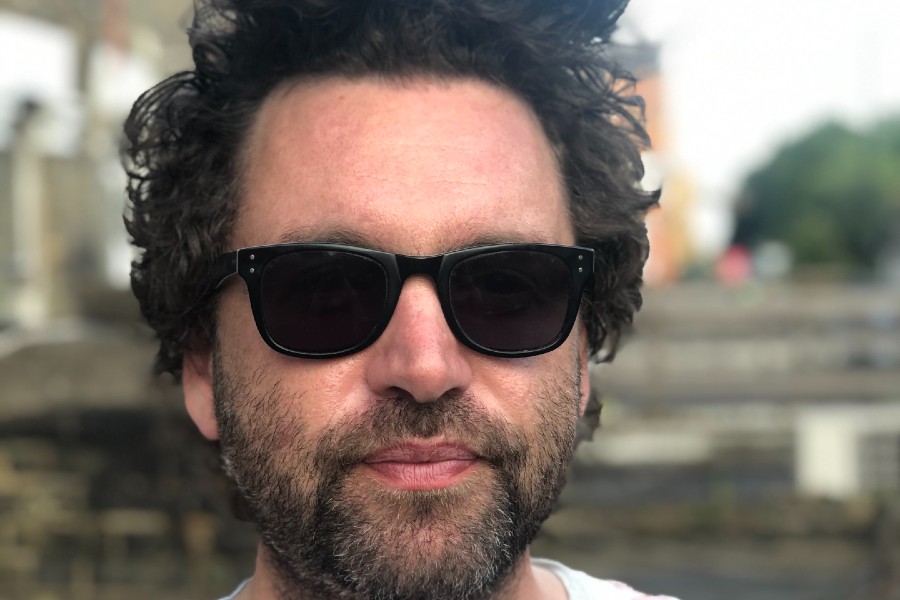 Following on from his previously shared single ‘Shores’, ‘Invitation’ looks to showcase his brighter and more up-tempo side. With a blend of soaring production and his own wistful persona, his newest delight captivates us with its broad and euphoric soundscape.

Speaking about his new release, he said, “with all that’s going on in the world at present, it feels hard to see the wood for the trees at times. Between the pandemic and the growing fractious environments within and between nations, this track is literally an invitation to have another look at how we are responding to the current needs on the world stage.”

Since the release of his previous albums ‘Go God Go’ and ‘Leaving My Empire’ with Cork band FRED, Jamin has allowed his sound to take form and grow over time into a powerful expression. Now under his own record label, Jamin is ready to take on the next chapter in his music career and is heading towards a successful 2021.

‘Invitation’ will be available everywhere from February 26th 2021.