New Single ‘Shine’ from N.O.A.H. Out this Week 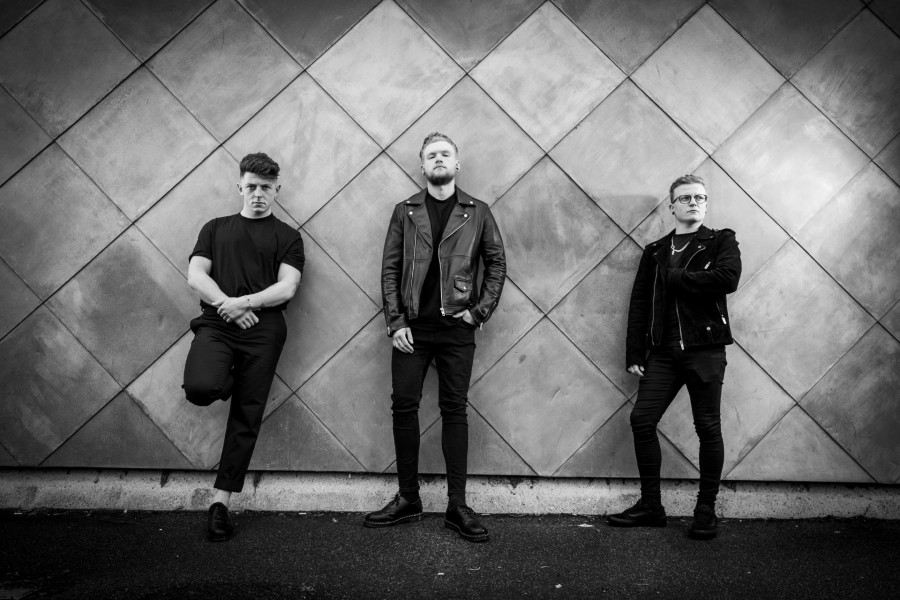 N.O.A.H. have announced the release of their debut single ‘Shine’ on Friday 25 September across all streaming platforms.

New single ‘Shine’ tells the tale of a journey, one which we must all have to make at one point or another in our lifetime. This essential travel is by no means easy and is hard fought. Sometimes we do not know where we are going, but ultimately, deep down, we know something greater and more powerful is guiding our way.

N.O.A.H is comprised of three lifelong friends, Ryan Hill: Lead Vocalists and Guitarist: Adam Rooney: Bass Guitarist and Ronan Hynes: Drummer. Immersing themselves in Music – all members have been formally educated through third level in several music related degrees, some of which include BIMM Dublin.

Overthe past 7 months, the band have been locked away writing, rehearsing and recording new music. As a result the band’s most recent songs are heavily informed by the ongoing pandemic. Some of the themes include, isolation, escapism, and togetherness.

The band have taken inspiration in its naming, from the biblical story of ‘Noah and the Ark’, which is centralised around the theme of new beginnings – an idea that is fundamental to the band’s vision and core values.

N.O.A.H will be what they intend to be.