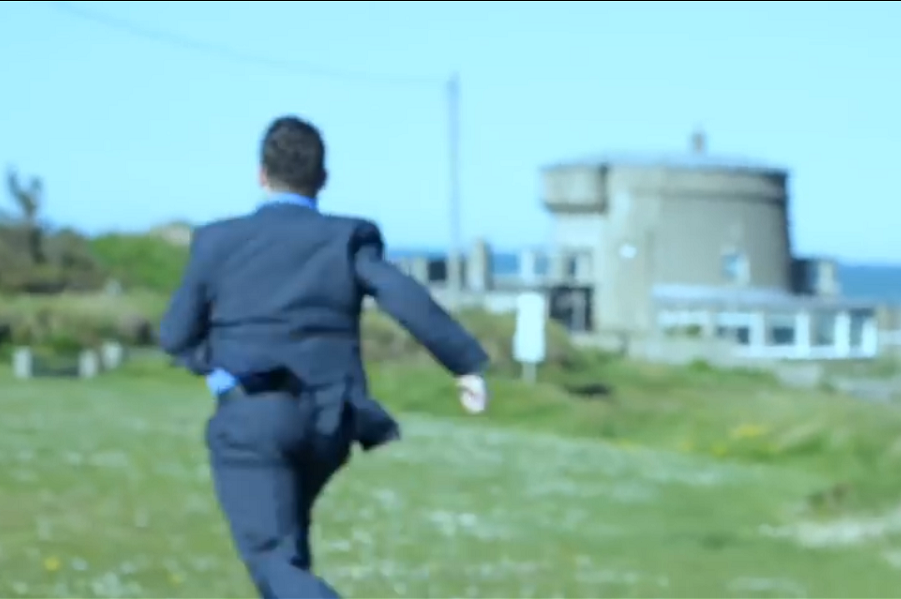 Following on the success, great reviews and widespread AirPlay of the Dublin Singer/Songwriter’s debut release ‘Landslide’ (Dublin Town) in December and 2nd release ‘Midnight’ in April, both receiving over 10,000+Facebook plays in the 1st 48hrs, Nousom Knots will release a 3rd single and video. The song is called ‘Horizons’.

Mixed and Co-produced by New York based Óisín O’Malley who has co-produced with the likes of Jerry Harrison of Talking Heads, this upbeat song about the unattainable pursuit of desire is accompanied by an exciting and thought provoking new video, filmed in Dublin.

People are hearing influences such as Bowie, Neil Young, Jeff Buckley, The Smiths and The Cure.

The video for ‘Horizons’ was released to the public on August 19th then the single will officially be released on August 26th and will be available in iTunes and all major digital distributors.

To back the release Nousom Knots will play a headline concert, with full backing band of some of Ireland’s and U.S. Finest musicians, in Whelan’s (upstairs) on Sat August 26th. Included in his lineup is the ex lead-guitarist for Enrique Iglesias and Mr. North.