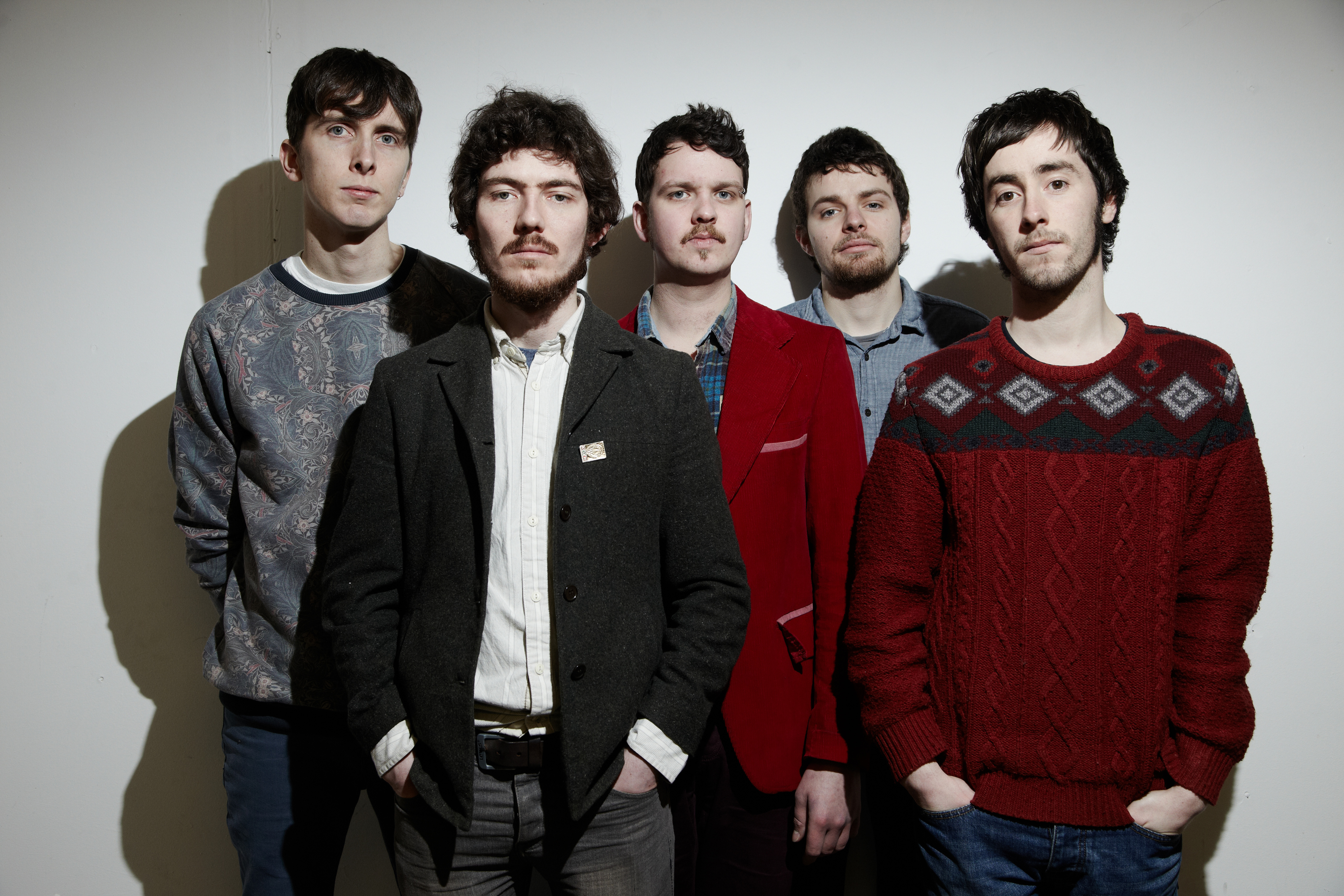 For many Irish acts this summer sees a bumper edition of touring taking place all over the country. Waterford five-piece O Emperor are no exception, taking to the stage to support Kasabian on their Irish tour as well as playing a smattering of homegrown festivals. The group will be touring works from their debut ‘Hither Thither’ and follow-up ‘Vitreous’, both Meteor Choice Music Prize nominated albums.

Ticket links can be found through the band’s website here.