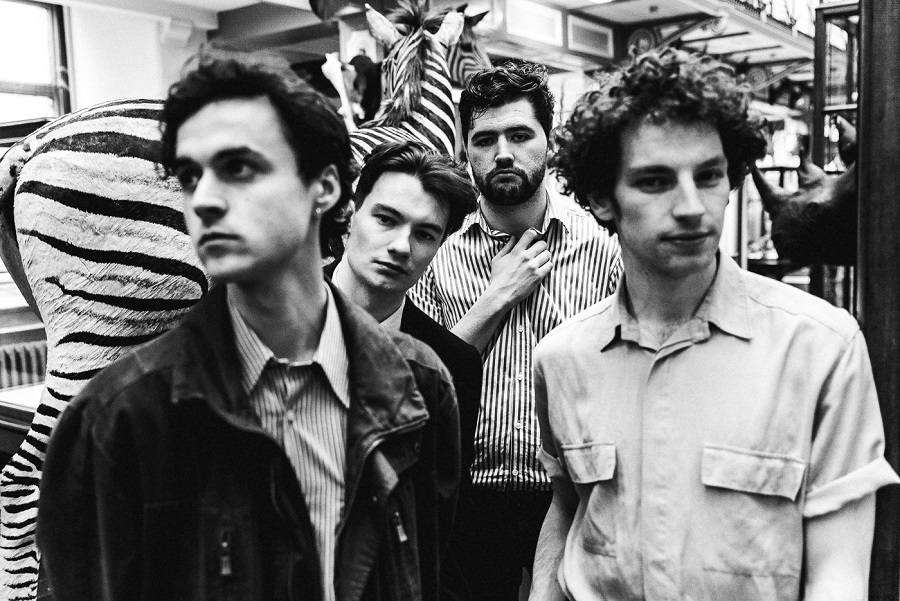 Odd Morris have just released ‘What Might Be’ across all platforms on via Place Records. The music video premiered on Nialler9 on March 27th, and the track was recorded by James Darkin at Hellfire studios.

Dublin’s Odd Morris earned a reputable name within the vibrant scene in Ireland after their inaugural year of touring in 2018. Characteristic of the Dublin scene, their sound is influenced by alternative rock, post-punk and electronic music.

The band have just released their debut single ‘What Might Be’ via Place Records and are set to release more music later this year. In recent months the band have supported bands such as Fontaines DC, and The Murder Capital. They are set to play with Just Mustard at Eastbound festival in Dublin on May 12th.

“Gritty and rough around the edges, and that’s where its appeal lies. A cacophony of guitar tones don’t blend but thrash against each other under pummeling drums and strong vocals. It’s a hypnotic concoction.” Nialler9.