ORIAN Confronts Toxic Masculinity and Emotional Barriers on ‘What Pulls You’ 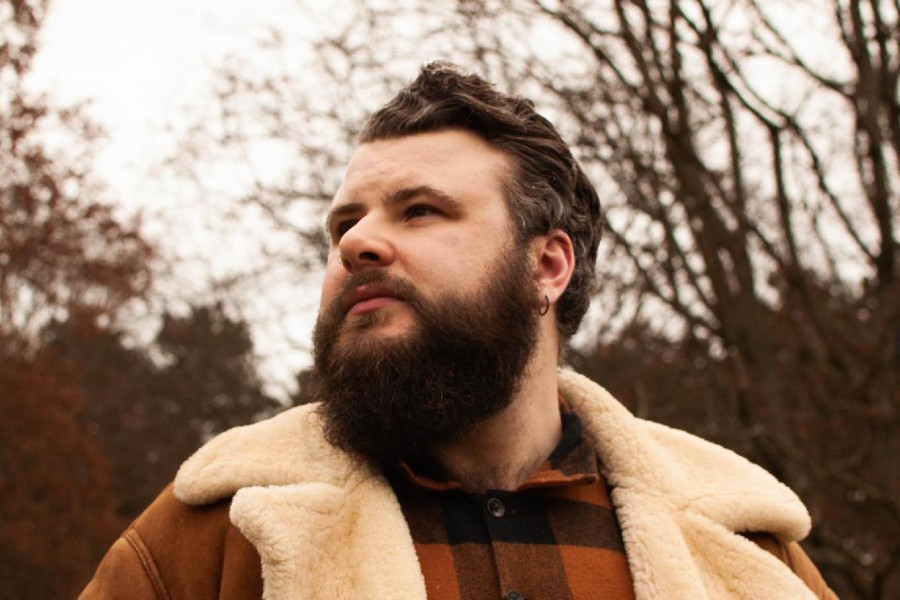 The third in a string of new releases from alternative Irish songwriter ORIAN (Joey Ryan), ‘What Pulls You’ is an introspective ode to loved ones and self.

It follows ‘Grateful’, a poignant track about letting those close to you in. On the new single, ORIAN tackles the darkness of inner battles and how much better they’re dealt with together. ORIAN’s characteristic pop-infused guitar melodies pepper the verses as the song slow-builds, each chorus gaining more and more traction, emotionally and sonically.

Produced by long-term collaborator ANDOR and mastered by Ainsley Adams, pristine and ethereal vocal layers create an ambience that ebbs and crashes throughout the track. Its sentiment revolves around opening up, with an ‘It’s OK not to be OK’ mantra – one that Joey didn’t know he needed to vocalise until it was written.

He penned the track in reference to the ways in which school, and toxic notions of masculinity drum in the need to put on a brave face from a very early age, and how dangerous this can be. ‘What Pulls You’ is accompanied by a moving music video that drives home the importance of individual expression and collective support. Directed by Nick Scholey.

“In school there was no allowance for feeling down, or any avenue to pursue to talk to anyone about it. It was very much a grin and bear it, with a smile on your face kind of attitude, which is incredibly dangerous and wrong. I wanted to address this for the first time in my music as these experiences have left a lingering impact on me. This song is a testament to that; allowing people in and not suffering in silence.”

Having performed and released two albums as Joey Ryan for almost a decade, 2019 saw Ryan morph into ORIAN; a natural progression that reflected the songwriters move away from his folk and acoustic roots into a more indie alternative and atmospheric space.

After independently releasing his first two singles ‘Tryin’’ and ‘Holding On’ in May and November 2019, ORIAN achieved support from Irish radio stations such as RTE Radio One, BBC Ulster,  RED FM, BEAT 102103, KCLR, Dublin City FM and Shannonside, alongside support from Radio Eins, TIDE and Fritz Radio in Germany.

Reflecting the time taken to redefine his approach and style, ORIAN’s ‘Ask You Twice’ (co-written and produced by Berlin-based Producer Joschka Bender; mixed with additional production by ANDOR) was released in September 2020 and was swiftly followed by ‘Grateful’, produced by ANDOR, co-written with Craig Walker, and mastered by Ainsley Adams, last November.

With influences ranging from The National to Bon Iver; Hozier to The War On Drugs; ORIAN is guitar melody-based, atmospheric indie folk; with strong yet delicate vocals.

Having completed his second headline tour of Germany in February 2020, ORIAN’s Ask You Twice and Grateful marked the first two out of five new singles from the Irish artist planned for release over the next few months.  The third has now arrived with ‘What Pulls You’. Another exciting chapter of a blossoming career with a very bright future.