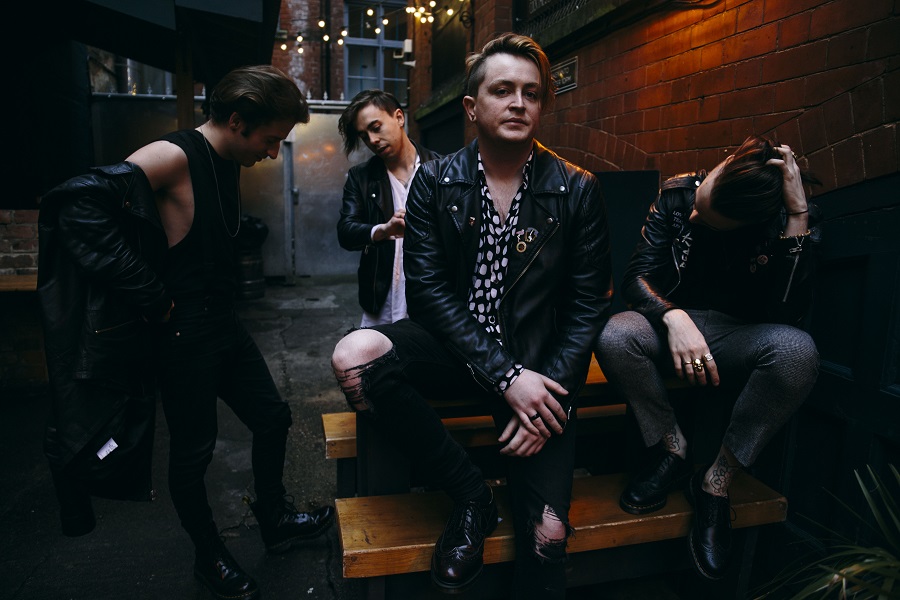 Garage-rockers Otherkin keep the pressure on with the release of their brand new single, entitled “Come On, Hello”, as the buzz builds for their much-anticipated debut album, called “OK”, which will be released at the end of the summer.

2017 has already been a tornado of touring for the band, having completed three UK adventures, one headline, one with The Amazons and a third with punk legends the Dead Kennedys. Furthermore, the band opened for Guns ‘N’ Roses at the legendary Slane Castle, made their Download debut at Castle Donington and kept the Otherkin flame burning in Holland and France. Just recently, they were championed by Metallica’s Lars Ulrich on his Beats1 radio show.

To support the release of the album, Otherkin will be out on tour as both special guests of INHEAVEN in the UK and headlining their own gigs in fifteen European countries. They are also confirmed for the Leeds / Reading festival at the end of August.

The album “OK” will be released on Friday 29th September on vinyl (with poster insert) and CD, and is available to pre-order now from Apple Music and all digital music platforms. Fans who pre-order will receive four instant grat tracks – “Ay Ay”, “Feel It”, “Bad Advice” and “REACT”.