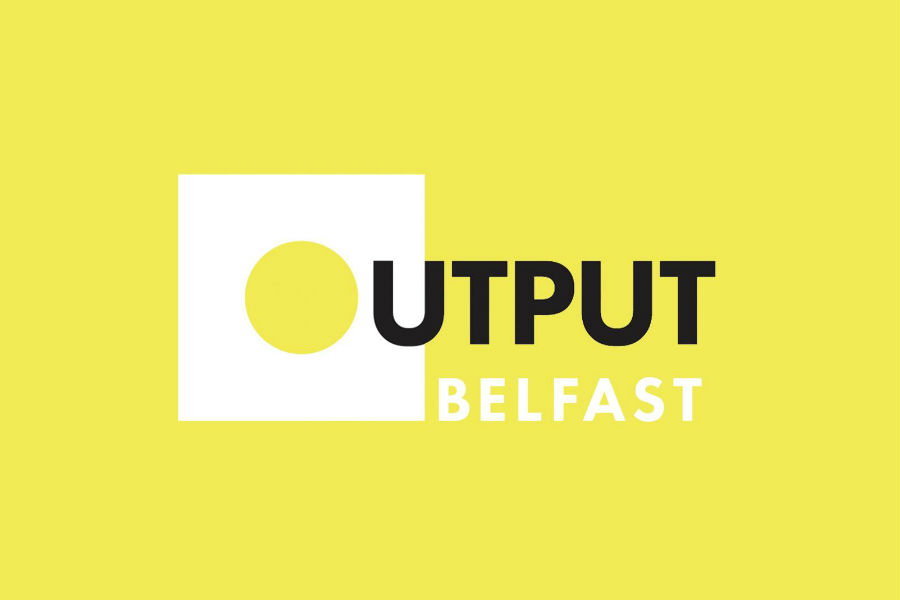 The closing keynote Q and A will feature a panel discussion around scoring for horror and thriller films and television shows.

Included in the panel are

They join an unmissable day of keynotes, panels, sessions and Q and As that include Jeremy Pritchard from Everything Everything discussing music and streaming, Head of Music Licensing for BBC Nicky Bignell and Head of Music for Sky Peter Bradbury talking about placing music in television, Nadia Khan (manager Lethal Bizzle) and Sean Adams (Drowned in Sound/BBC 6 Music) on the anatomy of a successful music video premier, Coldplay album producer Danton Supple discussing producing a-list hit records, The 1975 and Kendrick Lamar videographer Christian Tierney on work behind the lens, Phil Taggart (BBC Radio 1) and more discussing how to break open Ireland as a territory, Niall Horan’s touring drummer Gerry Morgan and Alana Henderson (Cellist, Hozier) on working as a session musician, Metal Hammer’s Adam Rees on PR in rock and metal, and many many other sessions including talks by IMRO, PRS for Music, CMU, Oh Yeah Centre and the Association for Independent Festivals.

Delegation is free to attend but requires sign-up. Please visit outputbelfast.com to sign up to the day’s events.

Organised by Belfast City Council in partnership with the Music Business Support Programme and Invest NI, Output Belfast is a music and showcasing conference event that features panel discussions, music sessions, workshops and speed networking events as well as keynote speeches from award-winning musicians and managers of globally recognised talent.

An artist showcase takes place from 8pm-12 midnight on Thursday 8 Feb across a wide range of venues and full details of who is playing can be found here; outputbelfast.com

Some highlights from the daytime event include:

A discussion on physical, streaming and everything in between

Jeremy Pritchard (Everything Everything)

The ten kinds of distribution/label deals now available to artists and the pros and cons of each.

An essential briefing on placing music and songs in film trailers

How to make a career as a session musician

Go For It! Representative

Playing live in the USA – Visas and how to get one

The Sound of Success

Christian Tierney (21 year old videographer who has worked with The Weekend, The 1975 and Kendrick Lamar)

Topliners – how to write hooks

PRS For Music present a session on earworms – melodies that stick

Ready Player One – making the music that makes the game

How to crack Ireland

From press to live – the roadmap to the territory

Speed meetings with the main UK and Ireland PROs

Masters of the universe

Anatomy of a successful video premiere

From creation to release – a step by step guide

Placing music in UK and US Television

Your chance to pitch to festivals and music showcases

Five key challenges that must be met by the wider streaming music business – including artists, songwriters, labels, publishers, collecting societies and the streaming platforms themselves.

How to carve out a career producing a-list hits

You want it darker?

Soundtracks for Les Revenants and many more