Ovie Back With Brand-New Single ‘One More Time’ 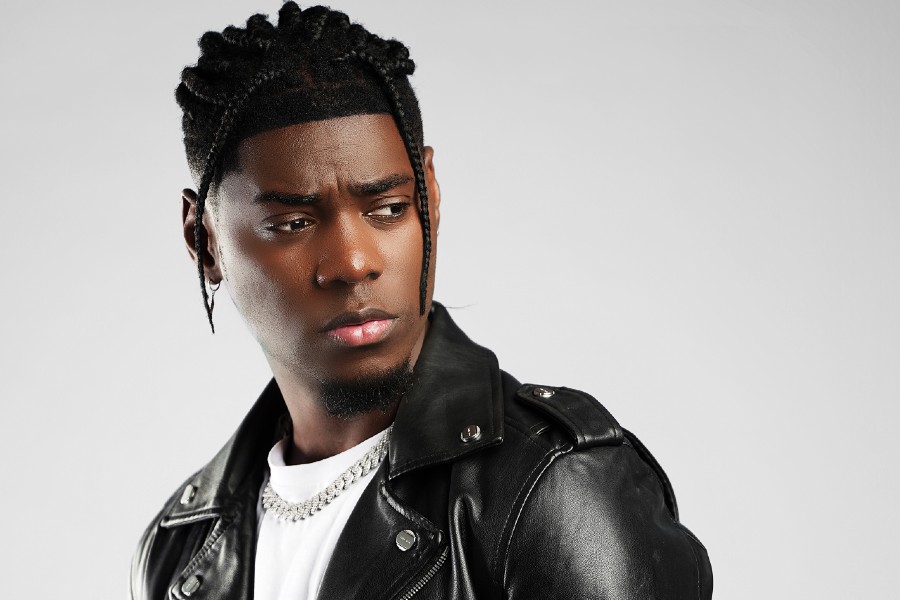 Following the success of his first single ‘Dublin Girl’, Ovie returns with his new single ‘One More Time’, an addicting Pop, RnB and Afrobeat record written about not knowing what you have until its gone.

While it has been almost 12 months since the release of ‘Dublin Girl’, and certainly a different year for most, Ovie (oh-vee-ay) has been busy creating and directing while also reflecting on the release of his debut single “It was really positive. Even now people are still messaging me about that [Dublin Girl] song. I was very happy. If I can’t control the outcome, I just focus on making the track as good as it can be, the video as good as it can be. I realise that there’s an element of hard work and an element of luck. You can’t control the luck, only the hard work so I just do that bit to the best of my ability and hope it pays off”.

A producer, video director, and writer that centres powerful and emotive song writing at the forefront of all of his music, ‘One More Time’ was written alongside Jay Pizzle, and captures the idea that while someone might seem to have it all, they are not necessarily happy.

Talking about the new single, Ovie explains “The first two lines of the song are ‘I wish I knew then what I know now, I didn’t see clear but see now’. Lyrically I tried to be very honest. I think many people can relate to the feelings I’m describing in the song. I told the story of a guy who seemingly has everything but is unhappy because he lost what really mattered in the process of getting everything he thought mattered.”

“Production wise I wanted to create a Juxtaposition between the lyrics on paper and the vibe of the song. It’s really a sad song but if you were to listen passively, I think you’d probably miss that. That’s what I wanted, an honest sad song that you could dance to,” Ovie laughs.

“My scenes were full of muted colours, sadness, rain, lightning and rigidity and the scenes of the person I’m missing are happy, colourful, dynamic and she’s dancing etc. She’s what is missing, and I wanted to make that really really clear. I hope that came across…”

So if 2020 has been a different year for Ovie, it’s also been one that might well prove to be crucial in his development as an artist. It has been a year to allow him figure out who he is as an artist, to allow him to discover that feeling about music that he has never felt before, something that he is now ready to share with the world. ‘One More Time’ is Released November 6th.