Paddy Mulcahy Releases ‘How To Disappear’ 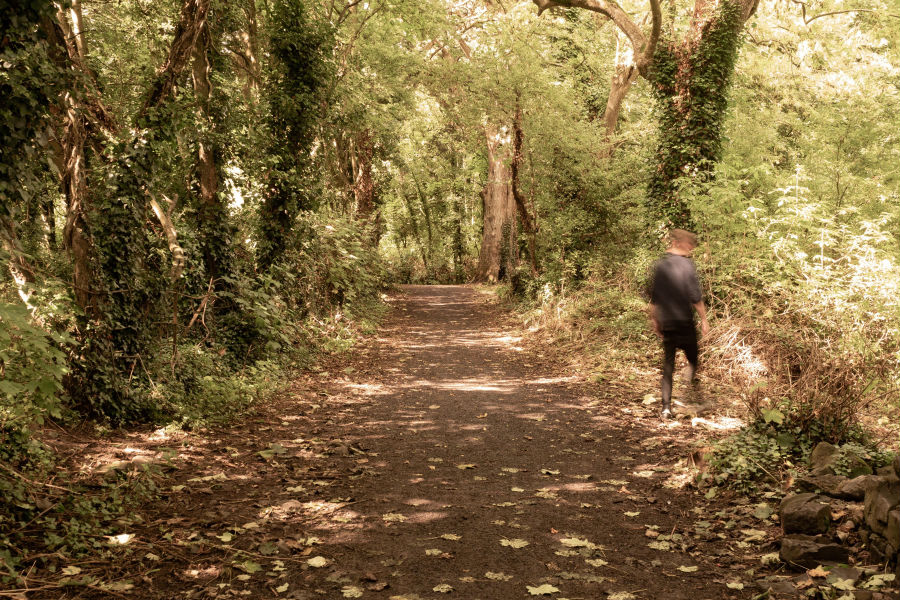 ‘How To Disappear’ is a 9 track album by Paddy Mulcahy. Written during the period when the 26 year-old composer was living in Montréal, taking inspiration from different spaces around the French-Canadian city and the pianist’s introduction to modular synthesizers.

This stunning piece of work intertwine’s solo piano and synthesizer compositions with jungle drumbeats and digital choirs – creating a moving, emotional and cinematic soundscape that immediately draws you into Paddy’s colorful story of his leaving Ireland, living in Montreal and his return to his native Limerick City.

The variety throughout the album is intended to reflect a somewhat bizarre 18-month journey; including all of the up’s and down’s, good and bad & everything in between.

As Mulcahy’s sound develops on from previous releases such as ‘The Words She Said’ and ‘From Water’ – we are reminded of how carefully he contrasts the piano against the synthesizer to create a unique and beguiling sonic universe.

‘How To Disappear’ is available on vinyl and digital release via Phases Records. Order your physical copies HERE.

Paddy Mulcahy is a Composer/Producer from Limerick City, Ireland.

Although classically trained in piano from the age of 5, Paddy soon sought out his own styles through his various experiments with electronic music in recent years.

In 2014, Paddy released a 4 track EP entitled ‘Memory Season’, followed by a piano performance at the launch of Nils Frahm’s ‘SHEETS EINS’ book.

In January of 2015, he played support to Lubomyr Melnyk on his first Irish performance.

That June saw the release of a new solo piano album entitled ‘Tape Sketches’, followed by an Irish summer tour, including a performance at Body & Soul Festival.

In early 2016, he was approached by 1631 Recordings, who re-released the Tape Sketches album, followed by the release of a 5 track piano EP ‘twenty six’.

The rest of 2016 was spent working on new album recordings as part of the honors BSc in Music Production at Limerick Institute of Technology.

In between these personal projects, Paddy continued to provide music for international commercial adverts for companies like Deliveroo, MADE & Belstaff.

Paddy’s album ‘How To Disappear’ is out now via Phases.