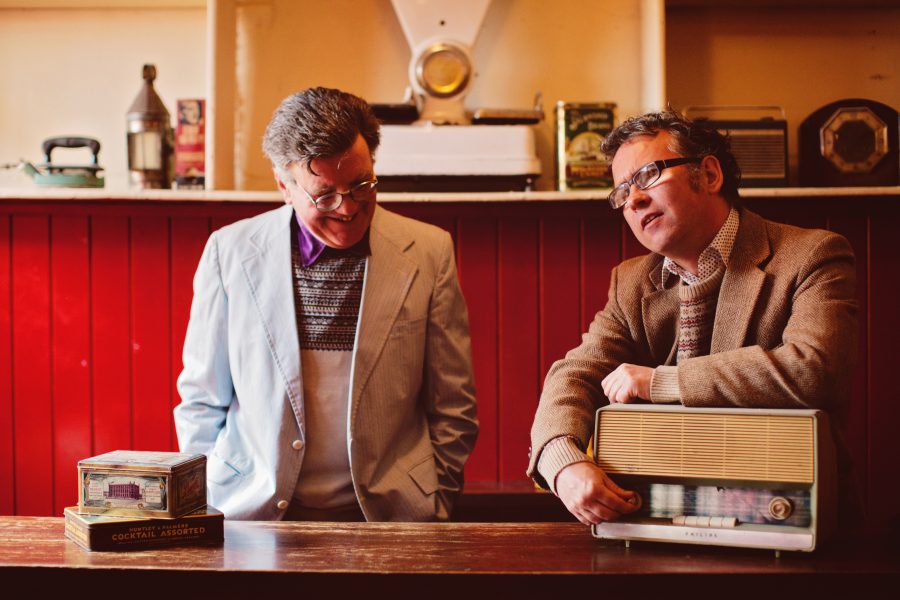 ‘A Prayer to St. Anthony’ is the first song from the album ‘News from the Old Country’ by Padraig Stevens, with Leo Moran.

The record features the sweet soaring vocals of The Whileaways who bring a celestial flavor to the opening rendition of the prayer.

‘A Prayer to St. Anthony’ celebrates the old folk belief that lost or mislaid items can be found by saying a prayer to Saint Anthony of Padua. It is quite common for money to be donated to Saint Anthony once the lost item has been found.

Padraig and Leo Moran have been working together on musical projects since the Blaze X days of 1980/81, in The Saw Doctors, The Folk Footballers and The Shambles, and have been playing concerts as a duo since Febuary 2017.

The album ‘News from the Old Country’was recorded at Sun Street Studio in Tuam, features 14 original songs and will be available on CD and all digital platforms in June 2018.

Padraig Stevens and Leo Moran will play a concert to officially launch the single ‘A Prayer to St. Anthony’