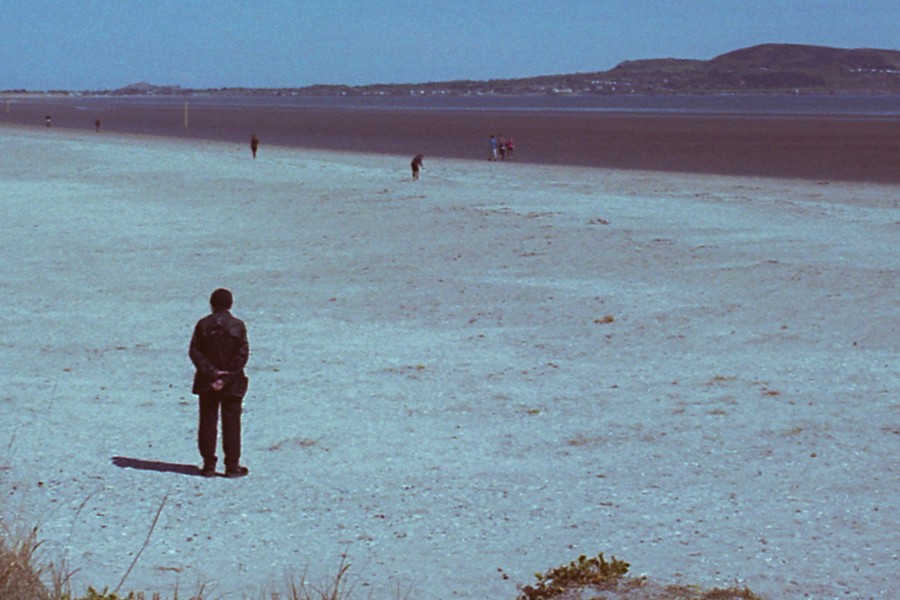 The first Paj release of 2020, ‘Superman’ comes with an all-star lineup and a 70’s throwback chorus that recalls Lee Fields & Curtis Mayfield.

To celebrate the release of ‘Superman’ Paj has announced he will perform a very intimate show in The Workman’s Club, 27th August.

‘Superman’ is a song that acknowledges the pressure that we put on ourselves:

Borrowing the phrase from cognitive behavioural therapy (CBT) made popular by Blindboy Boatclub; “I’m no better than no-one else, and no-one’s better than me” the lyrics offer a catchy mantra of self-love and watching out for one another.

‘Superman’ reminds you to go gently because everyone has a private battle.