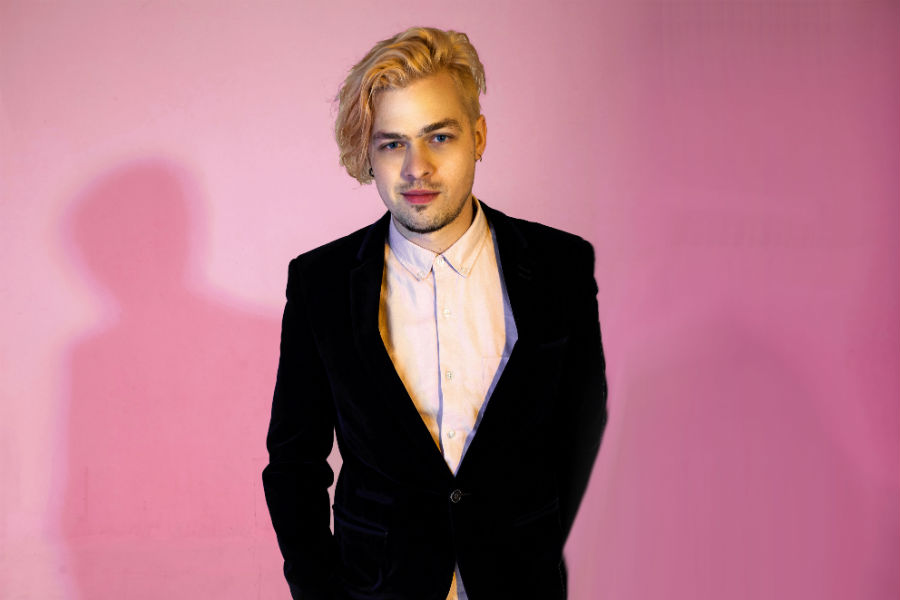 His debut track ‘Friends Confused‘ was chosen by RTÉ2FM for the Play the Picnic stage at Electric Picnic 2018, was placed on Spotify’s editorial playlist ‘A Breath of Fresh Eire’ and was a huge hit on PLAYIRISH Radio this year played over 200 times.

‘Pastel’, his debut EP is released November 20th. Written across four years & three continents, what began as a break-up album grew into an artistic manifesto that questions responses to themes of love, death, growth & conflict.

‘Pastel’ is co-mixed by Scott Halliday who toured with Prince in 2012 as his guitar tech.

The lead single from ‘Pastel’ – ‘Fly On’ – pays tribute to the influence of a mentor and friend who passed away, coming to terms with how they changed our world and left it too soon. The song’s retro ‘boom-bap’ feel is a throwback to late 90’s hip-hop production.

‘Pastel’ renders an exposure of vulnerability and strength through five songs – his most honest & personal releases yet. Like still-life portraits in a saturated world, ‘Pastel’ reaffirms optimism through colour.