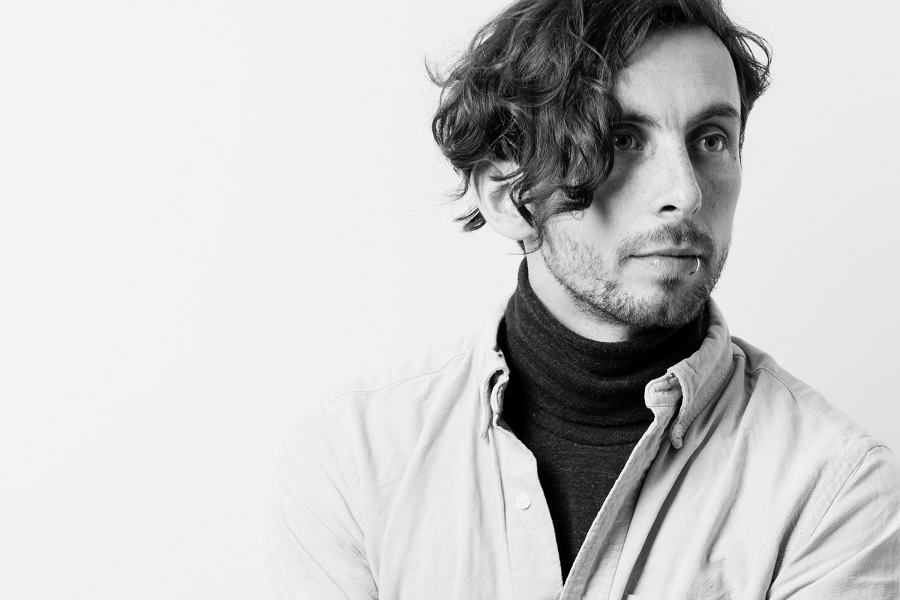 Participant is Stephen Tiernan, a songwriter and producer from Dublin, Ireland. At its core Participant is fragile and emotionally direct songwriting, wrapped within a sonic armour of layered samples and textures. With 2 acclaimed EP’s to his name, ‘Bit Slow’ and ‘Content’, Tiernan has become known for his considered recordings, stunning music videos, and experimental live performances.

Recently Tiernan has collaborated with award-winning director Bob Gallagher (Girl Band, SOAK, Saint Sister) on the bleak yet beautiful video for ‘Your Better’, accompanied by a sprawling 8-minute remix by Conor O’Brien of Villagers.

‘Next Year’ his brand new single, is taken from Tiernan’s most recent release ‘Sampler’. A compilation cassette collecting his singles on side A and a myriad of samples and textures on side B, Tiernan added ‘Next Year’ as a cassette exclusive track for the first month of release.

‘Next Year’ finds Tiernan exploring themes of complacency, self-worth and commitment. Anchored by a heartfelt vocal, the song ebbs and flows on a bed of acoustic guitar and violin, building in intensity and atmosphere throughout. ‘Next Year’ is yet another demonstration of Tiernan’s ability to combine his emotive songwriting with his intricate production style.

In his own words – “When I was putting ‘Sampler’ together I felt it was important I add something new to better make it a true collection, not only of what I’ve done but where I’m going or hope to be. ‘Next Year’ is a song that for me deals with the idea of stillness, ignoring opportunity or responsibility and so I thought it could be cathartic to finish it and make it the first song on a compilation of my work.”