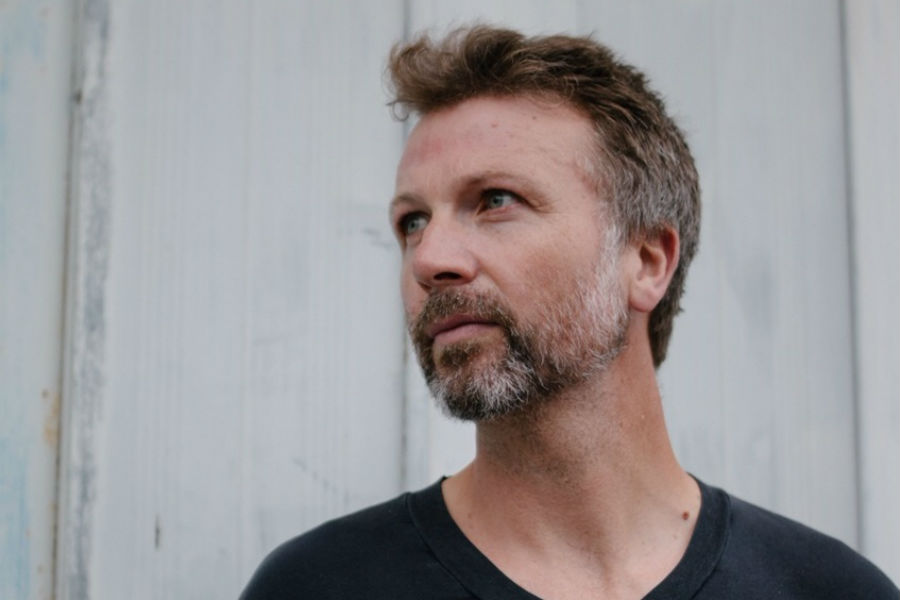 Paul Noonan shares a new track ‘Glacier’, which is out now.

The song was recorded between Dublin and New York with producer Thomas Bartlett.

The video is directed by Locky and shot in Bray, Co Wicklow.

“The composer and musician Clive Wearing suffered massive memory loss after a brain infection, to the point that he sometimes couldn’t remember what he’d being doing seconds ago…

As if each blink was revealing a new scene.

His ability to perform learned tasks like speaking and walking remained intact, but experiential memory was gone.

Emotional memory remained intact too – he knew he loved and was loved by his wife Deborah, and he would greet her enthusiastically anew if she left the room and came back, or if she wasn’t in his field of vision for a while.

This is a beautiful idea I think…“

“Paul approached me a few months ago with the track and I knew straight away it was something I wanted to collaborate on. I’ve been a huge fan of Paul’s since I was a kid so it was a bit of a no-brainer. Glacier came from a really honest place and I think when you get a song that’s as truthful as this it makes it so much easier to craft a meaningful story.

Paul wrote the song based on the lives of Clive and Deborah Wearing. Clive contracted anterograde and retrograde amnesia from a herpes simplex and essentially lost his ability to retain memories. On top of that he also couldn’t create no memories and had no recollection of his past. However, his emotional memory remained intact. He knew he loved his wife and kids and remembered who they were for the most part. He also could play music from memory but when asked what he was doing he would instantly forget.

It’s a really fascinating story and one I was really eager to bring to life.

There’s something so beautiful and admirable about someone living through frustration and loneliness to be with someone they love in the face of an illness like that. And they had many beautiful moments amongst the hardship which is something we really wanted to capture.

Our two leads Derbhle Crotty and Donncha Crowley do an amazing job of really capturing that loneliness and frustration that comes with such a horrible situation.

I really wanted to shoot this in such a way that meant our focus was always on Derbhle and showcased the ways that Donncha was fading from her. We placed Donncha in shadow or away from camera where possible and purposely framed him out of focus or slipping from her to represent what it must have been like for her.

We had a really lovely, tight team on this and it was a great shoot. Thanks to everyone for helping us pull it together.” – Locky

The single ‘Beautiful Phones’ was released earlier this year. Toward the end of last year Paul released ‘Moth To Your Flame’ and before that the Side 4 Collective released ‘The Flood’, a song penned by Paul. Also last year, he teamed up with Daithi on the atmospheric ‘Jesus, Take The Wheel’.  One of Ireland’s most respected songwriters, Paul has also released music under the Printer Clips handle as well as co-curating shows such as Starboard Home and the Imagining Ireland series at the NCH.