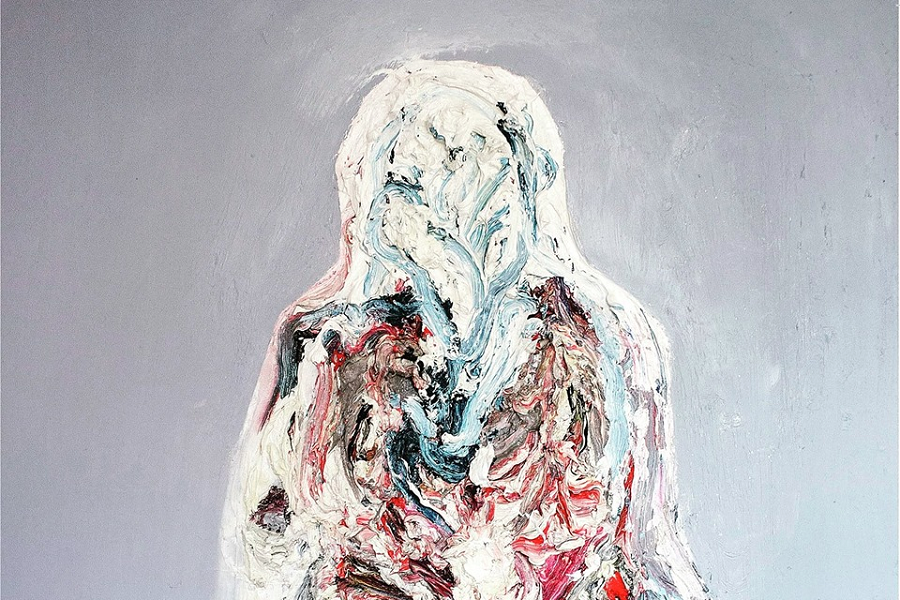 Penske Recordings is excited to announce the debut album from Percolator. Painstakingly recorded at Guerrilla Studios, Sestra is due for release on April 14th in Ireland/ France (through Permafrost) & Friday April 28th in the UK/ EU/ Worldwide . The record’s mixture of melody and noise is occasionally abrasive but rarely harsh. Taking some cues from bands such as My Bloody Valentine, Stereolab and the Creation/Cheree/Slumberland/Sarah Records stables, their music comprises propulsive rhythms and gauzy synthetic textures, along with guitar work that is both muscular and delicate.

The band have produced a string of releases including Flicker (2009), Yellow Fire (2011), Little Demon (2013) and Law & Order (2016) and have played support to several notable acts including Michael Rother (NEU!), A Place To Bury Strangers, Deerhoof and Charles Hayward (This Heat). The trio are set to tour Europe this summer to support the release of their debut album.