Perlee’s Latest Single Out Now Ahead of EP 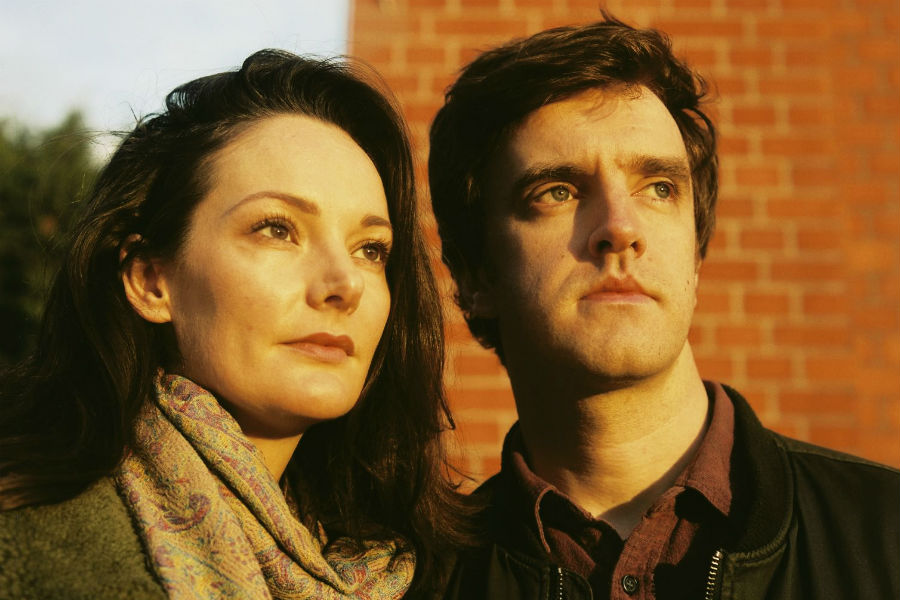 ‘Charlie’s Song’ marks the second release from Perlee and will feature on their upcoming EP ‘Slow Creature’. ‘Charlie’s Song’ offers a lush glimpse into the Perlee sound world. The bones of this song were recorded to tape at Analogue Catalogue studios by Julie McLarnon (Lankum/ Yorkston/Thorne/Khan) in Newry early last year. Then in the spring, Perlee made a trip to London, to Urchin Studios, to work with Matt Ingram (Laura Marling, The Staves) who has mixed the track and also features on drums.

Stereogum’s Ryan Leas had this to say of Perlee’s debut ‘Chain of Coral’, which was released last October:  “The duo’s melody weaves in and out of focus initially, like tips of flames moving in unpredictable yet still natural arcs. The song becomes entrancing in the same ways as the images Leech evokes, drawing you in with one flare, one faded hook, before encouraging you to get lost in its currents. It’s a sighing, beautiful composition.” Read the full article here.  (The duo recently changed the spelling of their name from Pearly to Perlee)

In 2017 Cormac O’Keeffe and Saramai Leech moved to Berlin from the remote Irish countryside of Co. Meath. The fruits of gigging frequently and embedding themselves into the Berlin music scene are evidenced in their honed and unique songwriting. “Though we moved to Berlin with a trove of songs, the bulk of the EP was written after we arrived in Germany. The Berlin scene has pushed us in ways we don’t even fully realise yet. There’s been a great freedom in living in such a big city. Mostly it’s the space and time to experiment and the fact that you can gig often to different audiences.” says Cormac.