Philadelphia Performance of “You Raise Me Up” for US Papal Visit 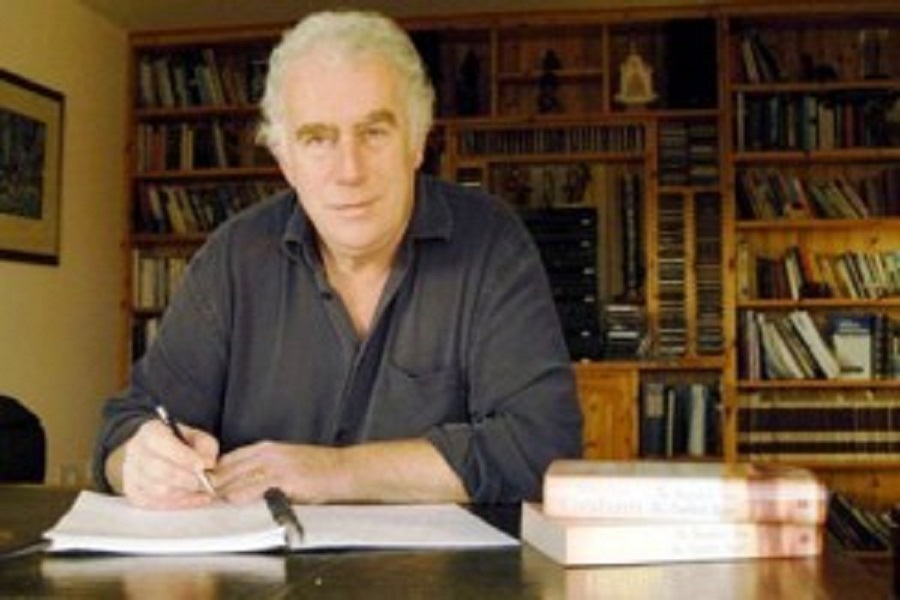 Irish songwriter, Brendan Graham’s, international hit song, ” You Raise Me Up”, was performed yesterday as part of the last major event in Pope Francis’ five-day trip to the USA. The performance was delivered by Irish tenor, Anthony Kearns, outside the Philadelphia Art Museum just before the Papal Mass and was attended by almost 1 million people.

This is the second time this year that “You Raise Me Up” has been performed for Pope Francis. In January, in Manila, the song was performed to hundreds of thousands by Angeline Quinto during a Papal visit at University of Sto. Tomas.

These performances add to the social, humanitarian and political journey of “You Raise Me Up” as a song throughout the years.