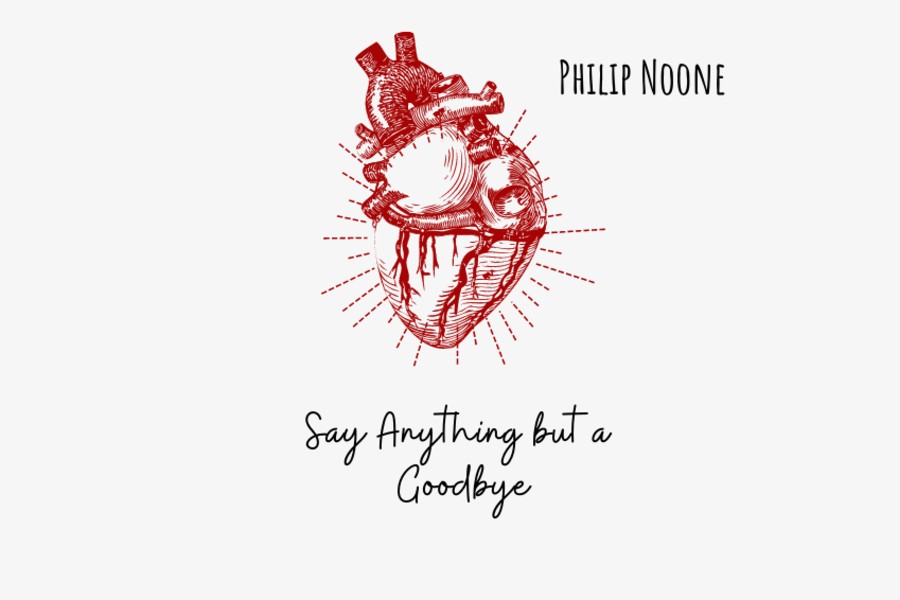 Philip Noone is an Irish Singer/Songwriter based in Doha, Qatar. He has toured the world extensively for the past five years supporting the likes of Boyce Avenue and the Dropkick Murphy’s.

His last single, ‘The Ballad Of Mickey Mòr’, charted very well in the iTunes chart and his cover of ‘The Galway Shawl’ gathered 7 million views and plays across all social media and online music platforms. Although generally Philip would be described as a traditional Irish artist, his latest release, ‘Say Anything But A Goodbye”, has ventured further into the melancholic folk realm of music.

The song itself is inspired by the largely unspoken subject of the Covid pandemic: loneliness. The message is simply “say anything, but please don’t say goodbye.” The violins and cellos were recorded by Newcastle based Severn Duo, guitars and drums were recorded in Kiev and Rome respectively and the vocals were recorded, mixed and mastered by Alan Whelan at Solitaire Studio here in Ireland.

Philip is currently recording his debut album in the hope of an autumn 2021 release.