Pine the Pilcrow Release ‘Only Ghosts’ 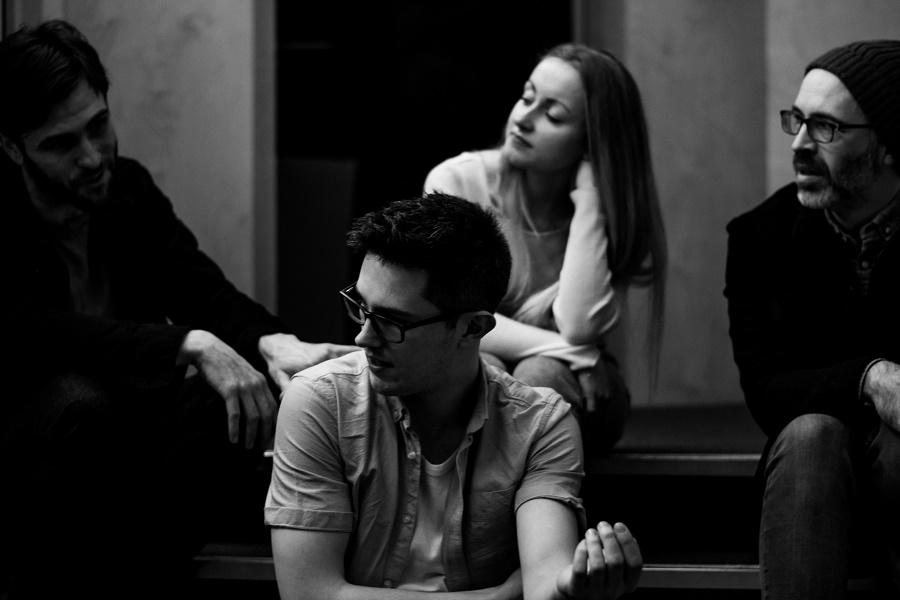 Pine the Pilcrow are finally releasing new music! Described by Remy’s Music Blog as “as the most accomplished modern folk act in the country“, Pine the Pilcrow release the enthralling and mesmeric ‘Only Ghosts’.

The release of their self-titled debut E.P. in March 2016 saw them nominated for Best Newcomer at the 2016 Pure M awards, winning The Last Mixed Tape’s ‘Readers EP of the Year’ award and nominated for Best Song at the IMRO Christie Hennessy Song Competition for their ambient and emotive ballad ‘Don’t Need Me’.

With 2018, Pine the Pilcrow are releasing their second E.P. (‘Only Ghosts’) and continue to build upon their incredible debut release. Working with acclaimed photographer and film maker Donal Moloney to create a beautiful and haunting video for the single ‘Only Ghosts’ and having a work with legendary songwriter Brendan Graham in the works 2018 looks like it will be one to remember for Pine The Pilcrow. Allow this band, born with a sound all of their own, to sweep you away with delicate harmonies and heartfelt songs.