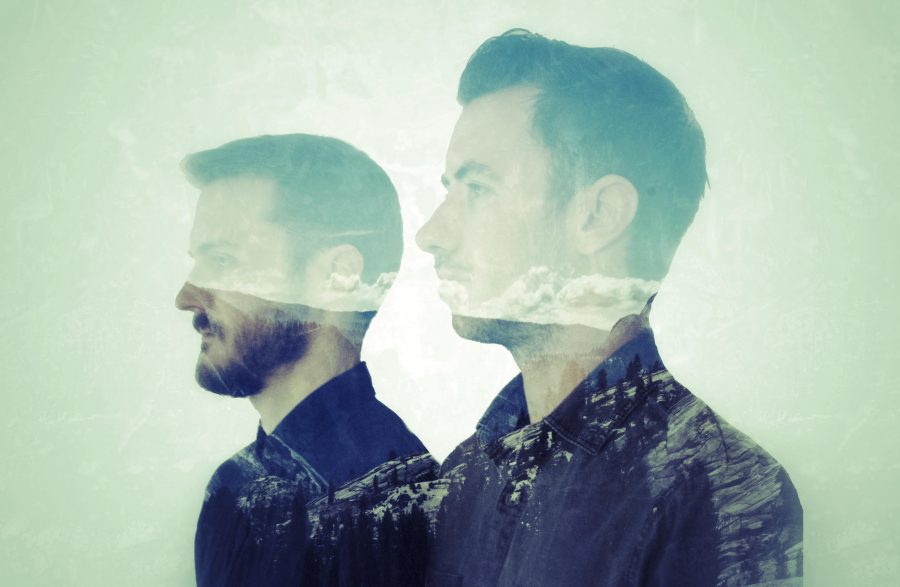 Planet Parade will release their debut album Mercury on 24th February. Ahead of that they share the new single “Zodiac”, which will be digitally available from next week.

The band have just been announced a Whelans show for Thursday 30th March.

Planet Parade is the brainchild of Kildare duo Michael Hopkins & Andrew Lloyd. After releasing two EP’s followed by new tracks “You’ll Be Sorry“ and “Cardiac” they then turned to singles from the forthcoming album – “Blue Sky” (August 2015) and Face To Face (July 2016). They also revealed a new 6 piece live line-up. The time has now come for the twosome to come fully out of hiding and release their debut album. The new album contains 11 tracks and is entitled Mercury.

The album was recorded and produced by Michael and Andrew at home in Co Kildare.