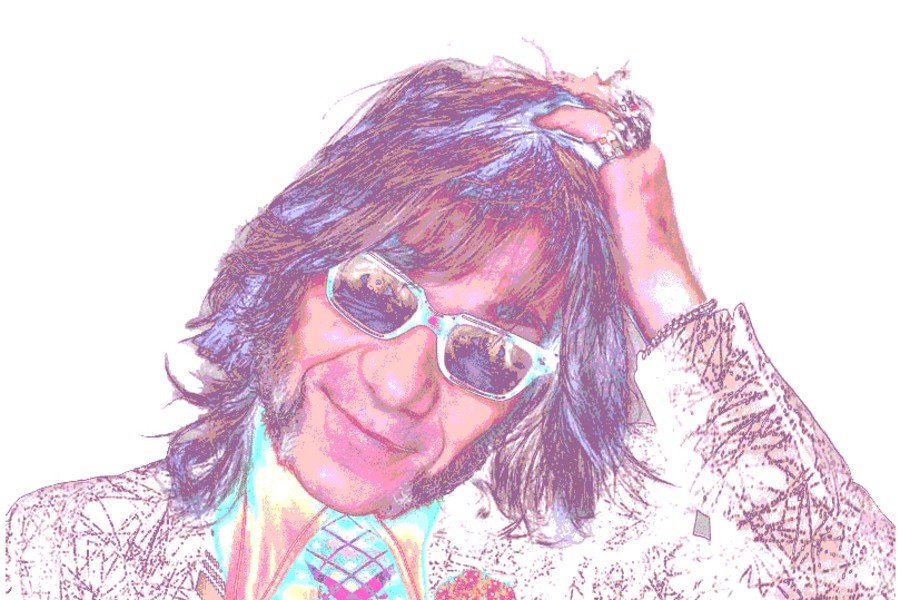 Still stuck at home (er… only in a Home of the Year finalist home, 2015) during Covid 19, Ger Eaton, creative director, future planner, musical collaborator and style savant, is heeding this advice from his self-appointed A&R daughter, 18-year-old Jude.

After the excellent response to Ger’s first solo single ‘I Thought I’d A Friend’, Jude is keen to keep the musical momentum flowing, with Ger’s new release, ‘Hollow’.

Jude said, “I think this solo vibe is working well for you Dad… didn’t I tell you people would really dig what you do?”

Jude had noted that while her Dad had worked with Duke Special, Jack L, Mundy, Fionn Regan, and The Pale (to name just a few), appeared on Later with Jools Holland, played Glastonbury, toured extensively in the US with his own bands Las Vegas Basement, The Carnival Brothers and (her favourite) Les Marionettes, he had never released music as a solo artist until recently.

“You’re like that old guy...”, she said, “... Brian Eno… you always stand out from the rest.” As creative director and fashion forecaster of 25 years for the chic Robert Chambers Hair Salon, Ger has indeed used his creative talents to turn everything he encounters ( including himself ) into a visual kaleidoscope of flair.

Now Ger, while ruefully accepting that the modern A&R approach has changed, has taken Jude’s advice by releasing both ‘I Thought I’d A Friend’ and ‘Hollow’. Jude maintains that due to her Dad’s unique look and interests he can appear in any number of media formats (such as fashion, hairdressing, styling and interior design) as well as, of course, the usual music ones!