Proper Micro NV Releases ‘So Much To Give & Live For’ 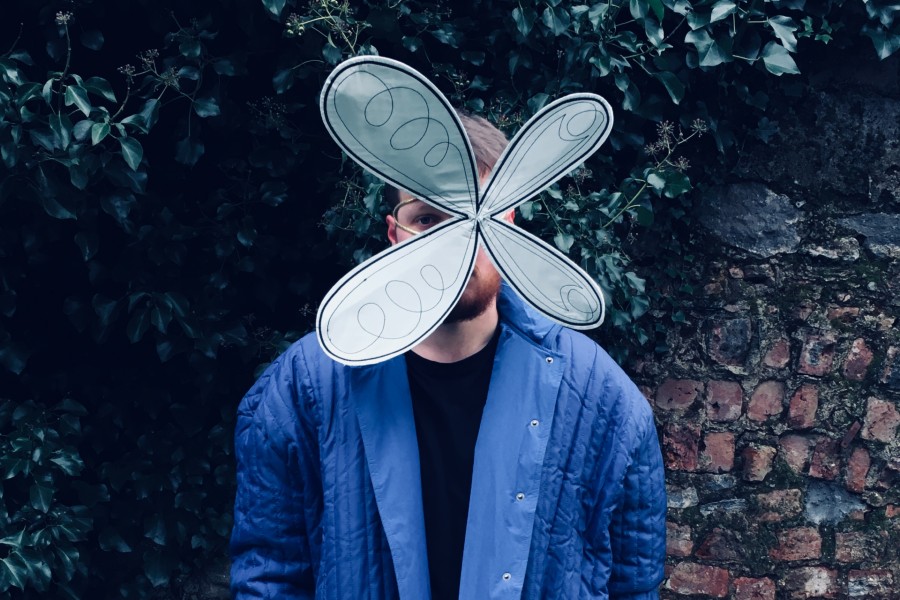 “I knew at the start of the production process for this album that the record as a whole was going to sound totally different to anything that I’ve ever created or released to date. It had to be. I think subconsciously, I wanted to create a really unique record that pushed the boundaries a little bit. Not so much formulated pop structured songs, but more going with the flow and letting the tracks be what they want to be, when they want to be it. Every song written was a complete blank canvas. I really did have no idea where each one was going to go.

I’ve made something that I’m really proud of which is important to me. It can get quite heavy and upbeat when it wants to. I wrote a lot of it whilst touring the last record at festivals etc – so I was in that frame of mind. I was more hands on and in depth this time around too in terms of mixing etc. I didn’t know when to stop at points! Back and forth, back and forth.

But it’s done now, and I will have more news soon on a release date etc. For now, here is the first single.“

‘So Much To Give & Live For’ is the first single taken from the new, upcoming album from Limerick electronic music singer, songwriter and producer Proper Micro NV (Rory Hall).

‘So Much To Give & Live For’ is a real go with the flow sort of track. It started off as something totally different, then changed, then settled. Then changed again. It kind of sums up the direction of the album as a whole. It’s vocally experimental with a lot of chopping and altering. “I think its my favourite song on the new record and I’m so proud that I’ve managed to make this kind of track – something that is actually quite free-form and relatively expansive, but also something that could work on a weird dance-floor.“