Raglans Return with ‘One More Drop’ 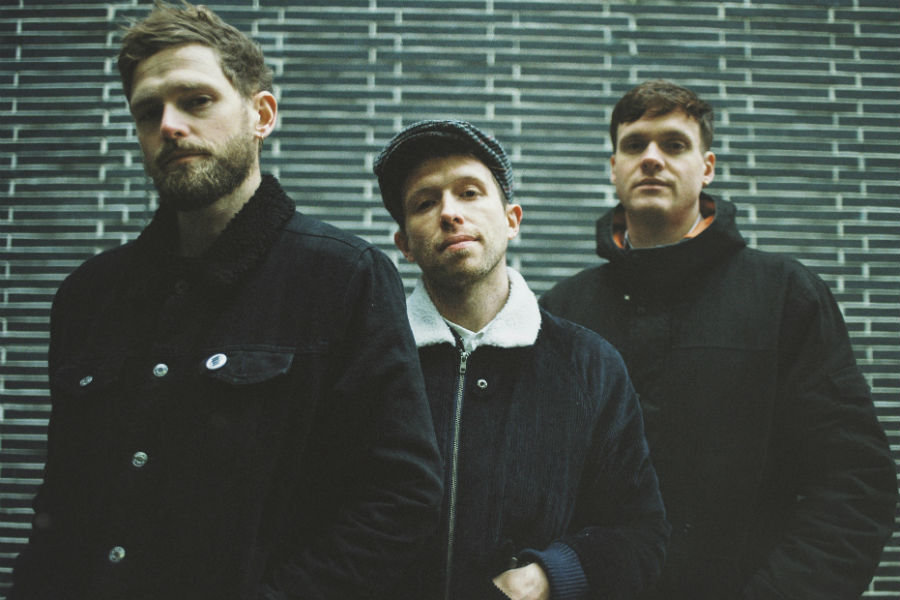 Raglans are back with the release of their highly anticipated new single ‘One More Drop’ – out now.

2020 sees the return of Raglans, Ireland’s finest exports of hard-hitting anthems and raucous live shows. The past few years have seen them blaze a trail to cult status. Highlights include releasing their self titled Top 5 charting debut album – which to date has over 5 million plays on Spotify – their single ‘Who Knows’ being nominated for RTÉ Choice Music Prize ‘Irish Song of the Year’ and a host of European tour appearances with acts including The Fray, The Libertines, Lifehouse as well as performing at festivals including Electric Picnic, Soundwave Australia, British Summer Festival and Rock am Ring Germany.

Ste, Rhos and Conn have taken their own time to return to the studio, spending the last two years travelling and building their lives outside of music – safe in the knowledge they would always return home to Raglans and continue creating records and building their legacy.

Complete with roaring guitars, pounding drums and sincere vocals –  ‘One More Drop’ is the first release from Raglans’ upcoming album ‘Heavy Medicine’. More brand new material will follow before the album drops later in 2020, with Raglans also set to bring their phenomenal and high octane live show around the globe once more.

‘One More Drop’ the brand new single from Raglans, is available on all streaming platforms and digital formats now.