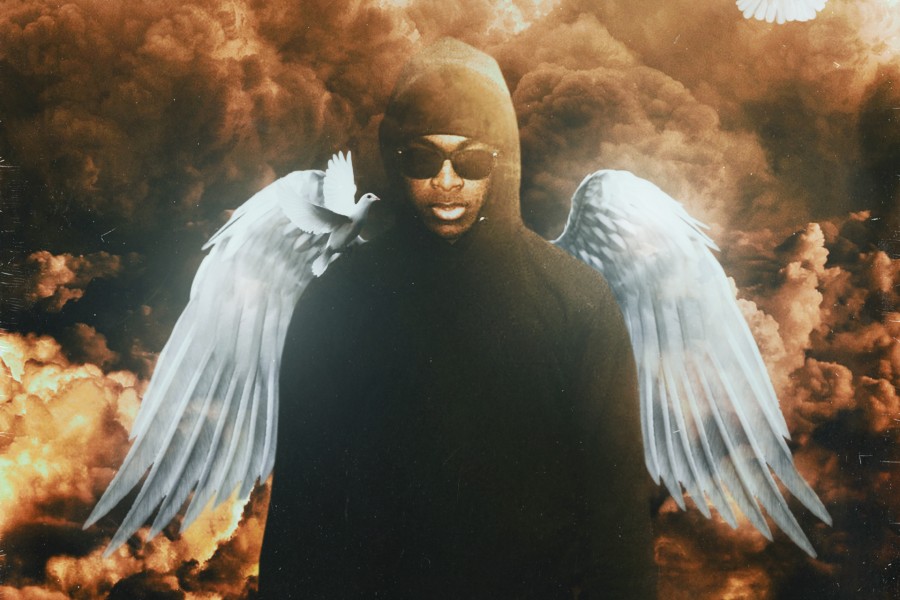 Introducing Reggie sometimes known as Reggie B, hailing from Dundalk Co.Louth with roots stemming from Nigeria. The 21 year old first stepped on to the scene in 2018 with his legendary New Eire Flow freestyle, grabbing the attention of peers with eye-opening tales of the streets and short, punchy bars. In 2019 Reggie created a name for himself linking up member of the Av9 crew, releasing a number of collaborative single with CHUCKS, CUBEZ, YZ and Jug Jug. In 2020 Reggie took a step back from life on the roads, channelling more focus and energy into refining his sound. Reggie’s next releases didn’t go unnoticed, scoring co-signs from drill royalty in the form of Harlem Spartans founder Blanco, Offica and Evans Junior.

His 7 track debut project ‘O2P’ is about his life as a self-assured hustler, telling stunningly authentic stories about life on the roads. He touches on all subject matters of the road life giving us vivid images of what it is like through his talent for metaphor. From trapping, altercations with rivals or oppositions, girls and escaping that lifestyle. Reggie explained the meaning behind his project “’O2P’ is a double entendre meaning “OPP” (O – Two “P’s”) and 0 to Ps, signifying my transition from the Trap to Legal money. I was previously affiliated with a trap crew and during my transition man had opps everywhere so that’s how I came up with the name ‘O2P’. ‘O2P’ is an expression of the different stages of my life and career, the project depicts my emotions, surrounding and mind state from the beginning of my career till now. It’s about a young boy hustling his way to the top. It’s about overcoming obstacles in my life and succeeding.“

Reggie aims to be the voice of the black Irish youth and breath of fresh air, the young artist has already accomplished a lot at such an early stage in his career already having shared the stage with Yxng Bane, Lowski, Smilez, S1 and JB2. In addition to working with Jafaris, JBJ (JayBenJay), Tweako and New machine. Securing his first deal earlier this year the artist who is heavily influenced by the genre of Drill and UK Rap and artists that display authenticity is ready to take on the big stage.

O2P is out now on all streaming platforms