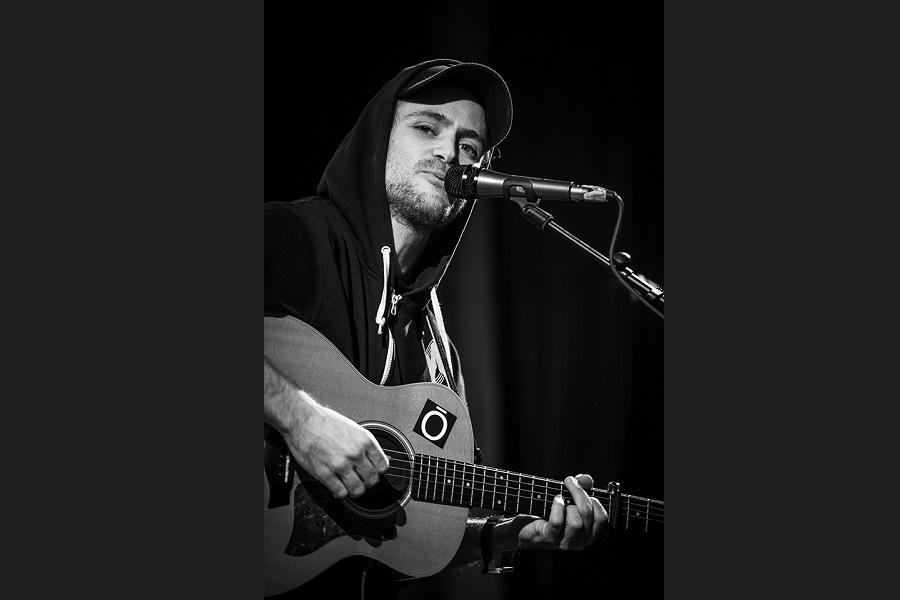 Registration is now open for the 14th Annual IAMA (International Acoustic Music Awards), this is great opportunity for music artists everywhere. IAMA is the preeminent awards for musicians, promotes excellence in acoustic music performance and artistry. Acoustic artists in various genres can gain exciting radio and web exposure through this competition. Participating sponsors include Acoustic Cafe and Sirius XM Satellite Radio. Music artists stand a chance to win awards in eight different categories: Best Male Artist, Best Female Artist, Best Group/Duo Folk, Americana/Roots/AAA, Instrumental, Open (any musical style or genre), Bluegrass/Country, etc. There will also be an Overall Grand Prize winner awarded to the top winner worth over US$11,000, which includes radio promotion to over 250 radio stations in US and Canada.

In its 14th year, IAMA has a proven track record of winners going on to get signed and hit the Billboard Charts. Meghan Trainor was discovered by IAMA seven years ago and is now a global superstar with #1 hit on the Billboard Hot 100 Charts with “All About That Bass” (#1 for 9 weeks) and #1 on The Billboard 200 Charts with her debut album “Title”, won for a Grammy award for Best New Artist in 2016. The 2nd Annual IAMA winner Zane Williams’s winning song was recorded by country music star Jason Michael Carroll, that song hit #14 on Billboard Country Charts and #99 on Billboard Hot 100 Charts. Jeff Gutt, a finalist at the 9th Annual IAMA was a runner-up on X-Factor USA. Charlie Dore (known for her #1 hit “Pilot of the Airwaves”) was the top winner in 2008.

Danish Singer/Songwriter Tim Schou (see pictured) won top honors at the past year’s 13th Annual IAMA (International Acoustic Music Awards). He has been signed to Sony/ATV Music Publishing. He is the first from Denmark to ever win at IAMA. He was a member of “A Friend in London”, a Danish pop rock and rock band that represented Denmark in the Eurovision Song Contest 2011. He won the Overall Grand Prize as well as the Best Male Artist at the 13th Annual IAMA.

Other notable winners include Bertie Higgins & Bellamy Brothers, who won the Best Folk Category. Bertie Higgins is known for his #1 hit “Key Largo” and Top 10 hit “Just Another Day in Paradise”. Bellamy Brothers are known for their eleven #1 hits “Let Your Love Flow”, “If I Said You Had a Beautiful Body Would You Hold It Against Me”, “Too Much Is Not Enough” and many more.

Grace VanderWaal, America’s Got Talent’s last year’s top winner is a finalist in the Best Female Category. Her debut album hit #9 on the Billboard 200 albums chart. At 12 years old, she is the youngest finalist in the history of IAMA so far.

Marty Cintron, from the award winning group “No Mercy” is a finalist in the Best Male Artist Category. No Mercy is known for their #1 hit song “Where Do You Go”.

The deadline to enter is November 10th. For more information, go to:
http://www.inacoustic.com