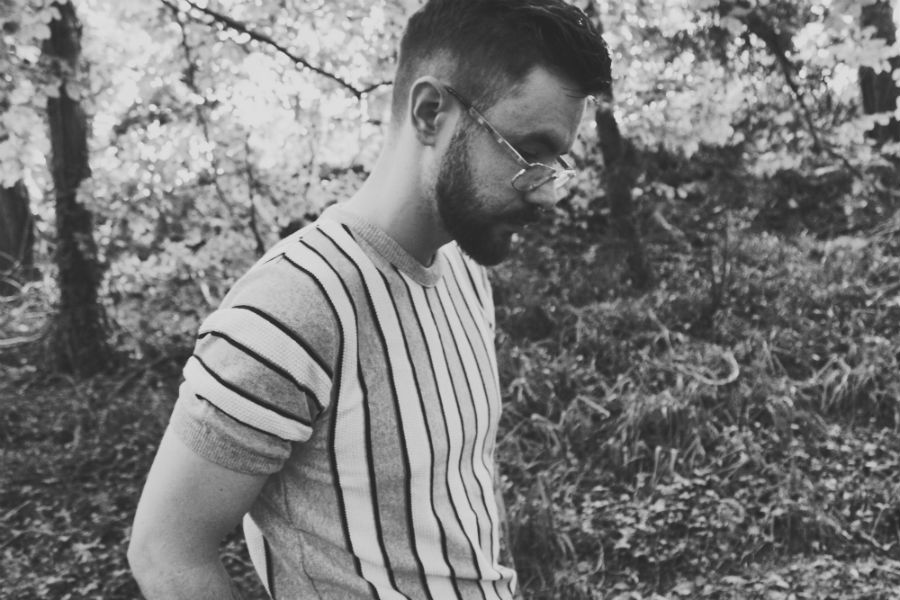 Robert Grace is a Kilkenny based singer / songwriter / producer who has enjoyed significant success in his native Ireland.

Sounding like Shawn Mendes meets Charlie Puth, Robert has the ability to write slices of cool heartfelt pop ready made for Radio.

Previous releases have garnered him ‘Artist of the Week’ on Today FM, led to an A Playlisting on National Pop Station 2FM for his track ‘Wanna Love” and his track ‘Talk To Me’ was the most played track on Ireland’s biggest radio station RTE Radio 1 in June 2017. Substantial support was also received from Beat 102/103, iRadio, Spin & KCLR FM.

His last release ‘The Good Place’ was added to the influential Easy Playlist on Spotify where his last three releases have clocked up over 500,000 streams. An excellent live performer Robert has performed to capacity crowds at Ireland’s biggest festivals Electric Picnic and Indiependence.

In recent years Robert has developed into a songwriter of note. He wrote three and co-produced four tracks on Hometown’s 2015 chart topping album in Ireland. Hometown were managed by Louis Walsh & were signed by Colin Barlow at RCA.

Robert has also co-written with some of the best-known songwriters in the UK including: