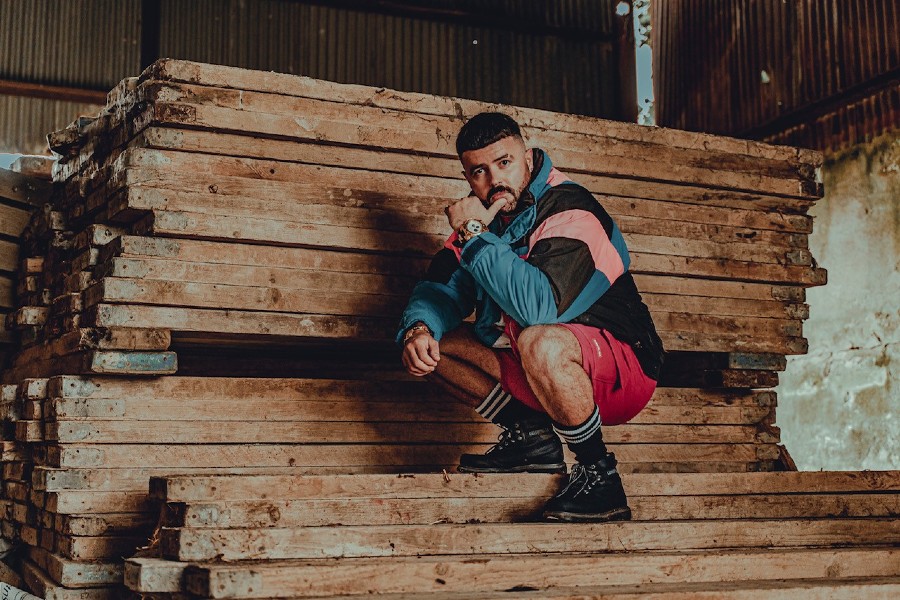 Robert O’Connor has released a brand new music video in support of his latest single ‘Over (Before It’s Begun)’, out now.

The video, directed by Matt n Black, depicts Robert contemplating the loss of a life that could have been in in a stark rural abandoned farm, in high contrast with his brightly coloured streetwear.

‘Over (Before It’s Begun)’, the Dublin singer’s third collaborative release with EDM artist Skynem GT, has been receiving rave reviews upon its release, with Essentially Pop saying the track will “definitely have you heading for the replay button,” while A&R Factory called it “A fab track with great vocals and an earthy beat that is a tremendous listen.” Elsewhere, The Other Side Reviews hailed the track “a sad summer banger,” and Reyt Good Magazine said it’s the “perfect summer song to dance to.”

New listeners can become acquainted with Robert’s catalogue with the release of his Spotify playlist ‘I Am Robert O’Connor’, a 10-track album spanning genres from EDM to country and urban. O’Connor has become known on social media for his regular themed playlists, most recently posting ‘Serve Chilled’, a sprawling chill-out playlist that Robert says contains all of the music that inspired his latest single. He also recently posted an all-Irish playlist, ‘Entirely Irish’, championing his favourite acts from his home country.