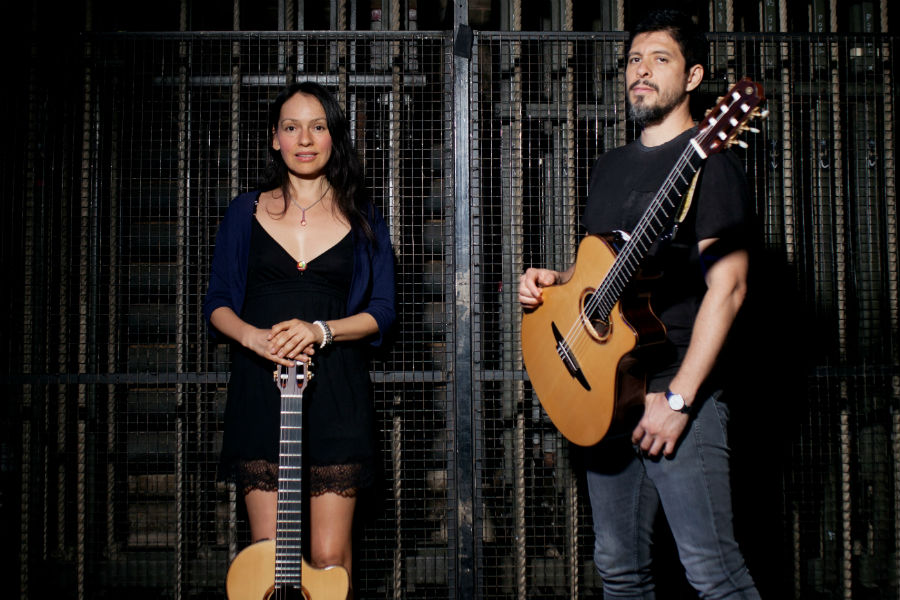 Rodrigo y Gabriela’s win was also the band’s first GRAMMY Nomination. On the nomination the band said, “It feels GREAT to know that our album ‘Mettavolution’ has been nominated for a Grammy, thanks to the academy for the nomination and thanks to all our fans, it is an honor to share this music with you.”

Released in April 2019, ‘Mettavolition’ is the band’s fifth studio album. Described as, “the most ambitious music of their twenty-year career together,” ‘Mettavolution’ brings together Rodrigo and Gabriela’s passionate interest in Buddhism, the history of human evolution and the liberation of the potential we have as a species; all expressed through the medium of two acoustic guitars.