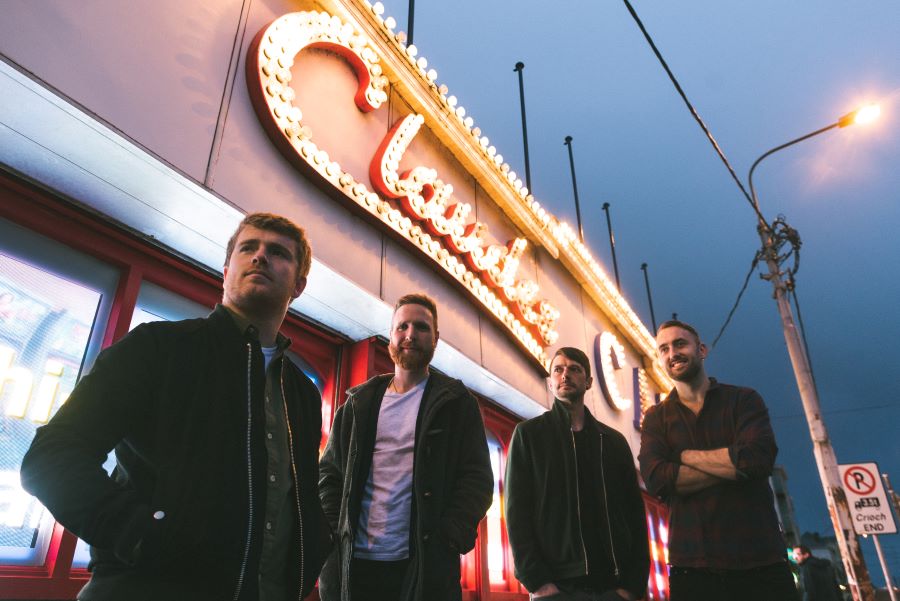 Not letting the pandemic of current times hinder the release of new music, Rofi James are kicking off 2020 with the release of their latest single ‘Every Time I Make You Hate Me’!

Having recently finished headlining the Galway 2020 capital of culture Fire Festival Tour, spanning 7 nights across the county of Galway, with outdoor shows in Clifden, Spiddal, Tuam, Balliansloe, Portumna and Athenry, performing to approximately 15,000 people over the tour. Rofi James were due to wrap up the week of shows at the grand opening ceremony in front of a 50,000 strong crowd, with the event falling foul to the unpredictable weather of Galway.

Since releasing their debut single, the Galway based band have opened for established acts including Picture This, Wild Youth and The Riptide Movement. Other notable appearances include performances at Electric Picnic, Fever Pitch and Riverfest, which Rofi James co-headlined alongside LE GALAXIE and Hermitage Green.

‘Every Time I Make You Hate Me’ Available across all digital platforms now!