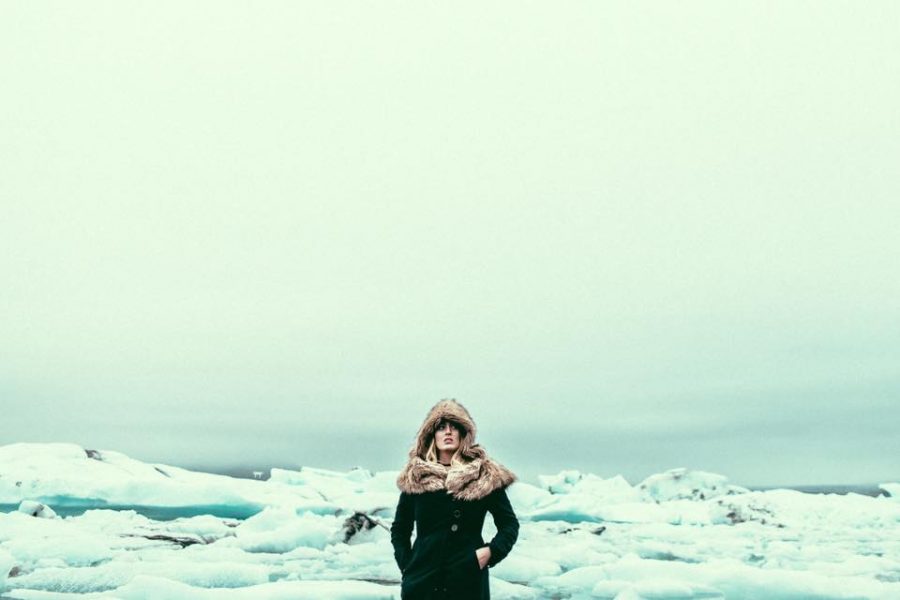 Róisín O’s much anticipated second album is set to be released later this year. With its foreboding lyrics, ominous melodies and haunting guitar riffs, forthcoming single ‘Warn Me of Silence’ shows O at her best. The single has already gained success online as the song which rang out the last episode of the RTÉ1 Amy Huberman drama series ‘Striking Out’.

Set for release on April 28th, the accompanying music video shows Róisín travelling around Dubai while on tour, juxtaposing its stark desert with its colossal cityscapes. This Friday night Róisin will attend the VIP Style Awards where she has been nominated in the “Most Stylish Newcomer” category.

Róisín plays the Repeal Project gig in Olympia Theatre on April 23rd. Some amazing acts including David Gray, Wyvern Lingo and Le Galaxie will also be taking the stage on the night, tickets for this great cause from Ticketmaster.ie 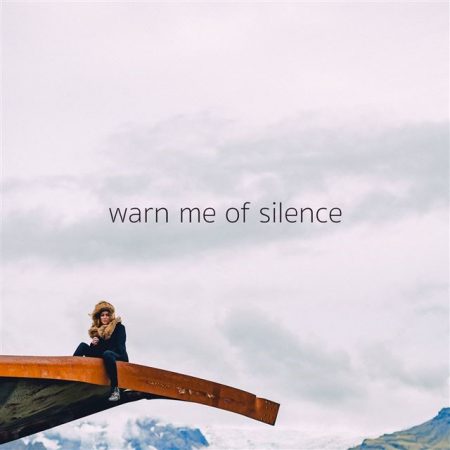