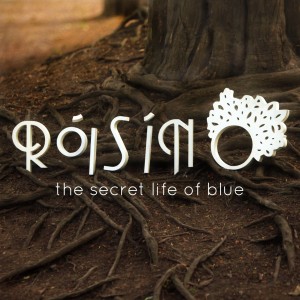 Róisín O’s profile is growing faster than ever, with performances on RTÉ’s The Late Late Show (Sep 14) & TV3’s Ireland AM (Sep 17), the band have now played for well over 1 million people in the last 4 days. Their second single ‘How Long’ has also received numerous plays from Ireland’s top radio DJs, including Ian Dempsey & Ronan Collins. The inventive video for ‘How Long’ continues to attract attention too, with the lead actor/puppet becoming a star in his own right, and making it well worth a look.

Their debut album ‘The Secret Life Of Blue’ due out this Friday, 21st September and is on track to be one of the best Irish releases of 2012. The band will be celebrating the release with an album launch in Whelan’s also on 21st September; with plenty of surprises in store it is set to be their biggest headline show to date. To round off a year of debuts, the band will then embark on their first Irish tour in October. Keep an eye out for dates on www.roisino.com.