Rowlette Releases ‘Footprints On The Moon’ 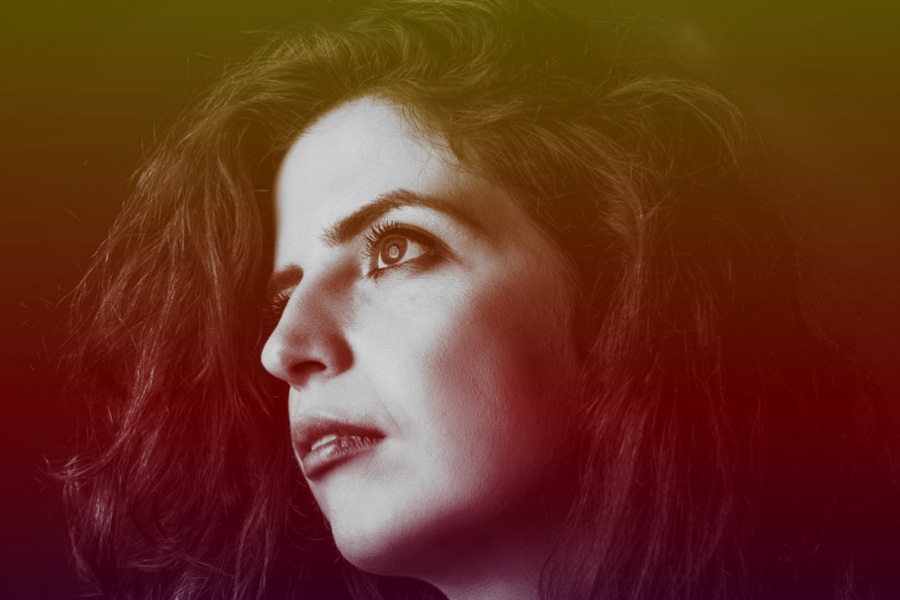 ‘Footprints On The Moon’ is the second single from indie-pop artist Rowlette, which was released on July 12th. The lunar-loving artist is sharing the track on the 50th anniversary of the Apollo 11 Mission.

“I love the moon, stars, and sky. I grew up in the countryside in Co.Mayo away from the city lights and you can see literally thousands of stars. Even though the moon landing happened long before I was born, I’m still amazed by it. For me, it is the epitome of anything being possible.” Rowlette says.

The percussion-driven dark and vibrant pop track is a motivational anthem, for anyone questioning what’s possible. Despite its acoustic feel, the cleverly lyricised earworm is full-bodied, thanks to its intriguing instrumental arrangement and subtle harmonies.

Talking about the inspiration for the song Rowlette explains; “For some reason, we are all accustomed to believing we have to live our lives a certain way and write so much off as impossible. When you think about the fact we are a tiny little planet in an infinite universe, and all that mankind has done, your dreams suddenly seem somehow achievable”

“I wrote the chorus one summer afternoon as I was taking a long walk alone in New York. I happened to meet lots of cool people and I was looking at these gigantic buildings and bridges. It was at a time in my life I was making lots of decisions and everything seemed so impossible, and I just thought, ‘Nah, you need to cop on’.”

“The song is addressed to myself as much as anyone – every time I am being dramatic, I’m like ‘There are footprints on the moon, you can do this!'”.

‘Footprints On The Moon’ is Rowlette’s second single, first releasing ‘Howling At The Moon’ at the end of 2018. An unusual niche, she laughs “I think this could be my last moon song! Definitely not my last sky song though.”

Rowlette is well known on the Dublin live scene, with performances this summer in Workman’s, The Grand Social, The Wiley Fox and providing support to Jack L.

Rowlette will be releasing her debut EP later this year.